After Monsoon Withdrawal gets delayed over Madhya Pradesh, no escape from continuous rains until Sep end 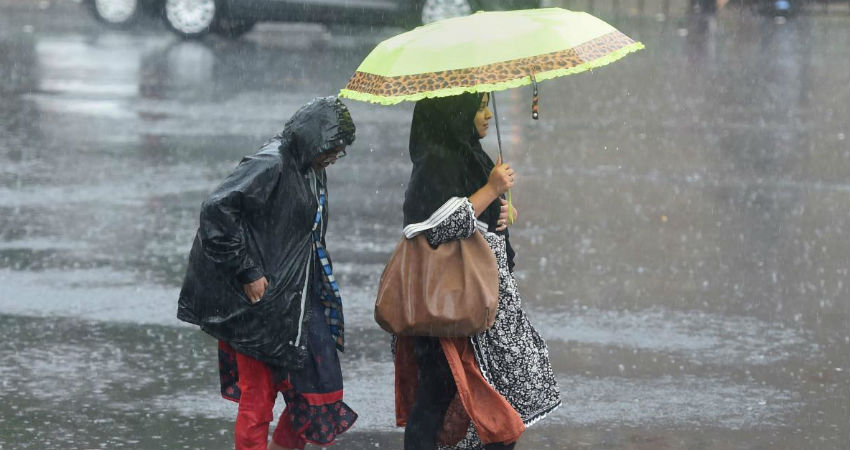 Rains have reduced significantly over Madhya Pradesh during the last 24 hours. Only some light to moderate rains have occurred at a few places. While Ujjain received 19 mm of rains, Khajuraho 21 mm and Indore recorded 8 mm of rains. On or two places like Shajapur also managed to receive some heavy rains accounting to 78 mm.

Now, we expect these rains to reduce further over the state. Only light rains with one or two moderate spells are expected to continue until tomorrow i.e. September 22.

Looking at the forecast for the rest of the month, we do not expect the weather to go dry over Madhya Pradesh anytime soon. On and off rains are likely to continue throughout the month. Moreover, we expect the rains to continue during the first week of October as well.