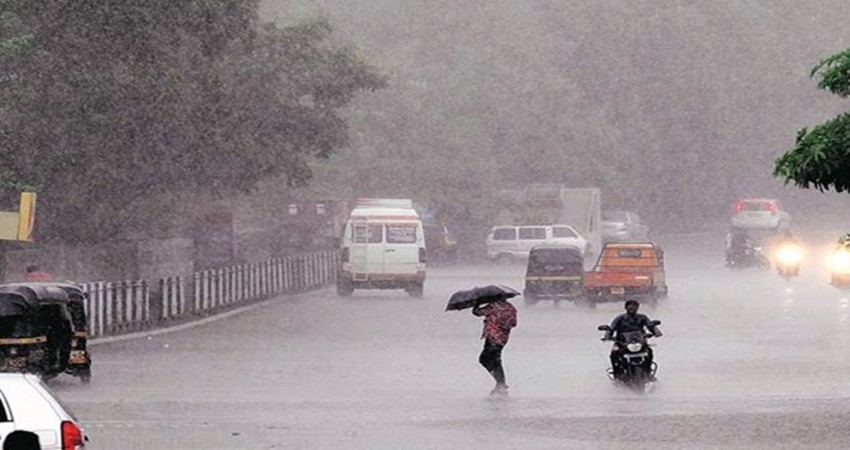 This Monsoon Season, Madhya Pradesh has been one of the rainiest pockets, although Monsoon arrived with a delay of around two weeks. Since then, heavy rainfall activities are still continuing over the State of Madhya Pradesh.

In a span of 24 hours from 08:30 am on Thursday, moderate showers occurred over many parts of the State.

As per weathermen, we expect light to moderate showers with isolated heavy spell to commence over many parts of the state until the end of September. Usually, by the second week of September, Monsoon starts retreating from the Western parts of Madhya Pradesh but this year, we expect Monsoon rain to continue in Madhya Pradesh until the first week of October.

These continuous rainfall activities have triggered water logging in many parts of Madhya Pradesh. And looking at the forecast we do not expect any relief from the ongoing Monsoon rains in the state.