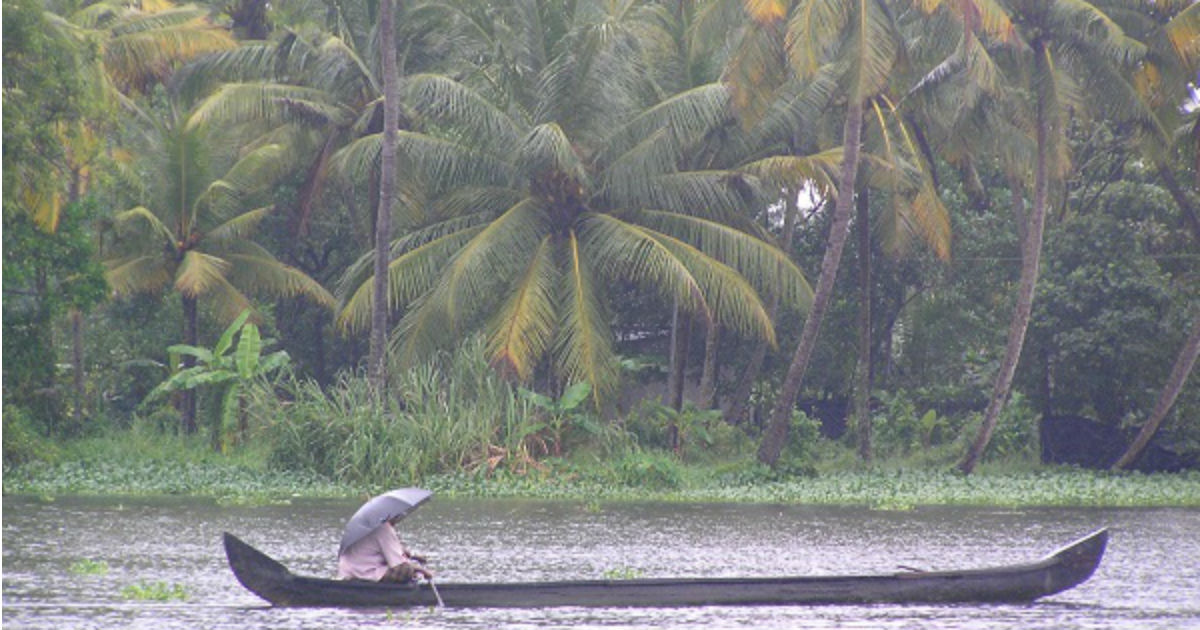 Updated on June 8, 2019: After all criteria which are required to declare the onset of Monsoon were met, Monsoon has finally arrived over Kerala. Southwest Monsoon which usually reaches Kerala around June 1 has made the nation wait for a week. The Wind Field and OLR criteria already were a positive on Thursday followed by meeting of the 2.5 mm rainfall in 60 percent of districts yesterday.

However, Southwest Monsoon 2019 has had a weak onset and is also expected to have a sluggish and slow progress in the coming days.

Published on June 7, 2019: The time has finally come for the arrival of Monsoon 2019, as all criteria have been met. There are three criteria which have to be met for declaring the onset of Monsoon that include OLR (Outgoing Longwave Radiation), wind field and rainfall.

Till Thursday, only wind field and OLR had fulfilled the criteria, but rains had been lacking behind. OLR continues to be below the threshold value of 200 wm^2 in the area between Latitude 5-10°N and Longitude 70-75°E.

Third comes the rainfall. As reiterated by Skymet Weather, the guideline for rainfall states that 60% of the enlisted 14 stations in Kerala, Lakshadweep Islands and Coastal Karnataka have to record rainfall for two consecutive days to the tune of 2.5 mm each.

Out of the two, June 6 had seen good rainfall along Kerala and Coastal Karnataka and parts of Lakshadweep Islands. In fact, last 24 hours too saw good rainfall and as per the rainfall data on June 7, nine out of 14 stations have recorded required rainfall.

With this, we can now say that the time has come for the arrival of Monsoon anytime now.

Monsoon 2019 is running behind the schedule by at least a week. The reason behind the sluggish progress of Monsoon can be attributed to the absence of any weather system in Bay of Bengal as well as Arabian Sea.