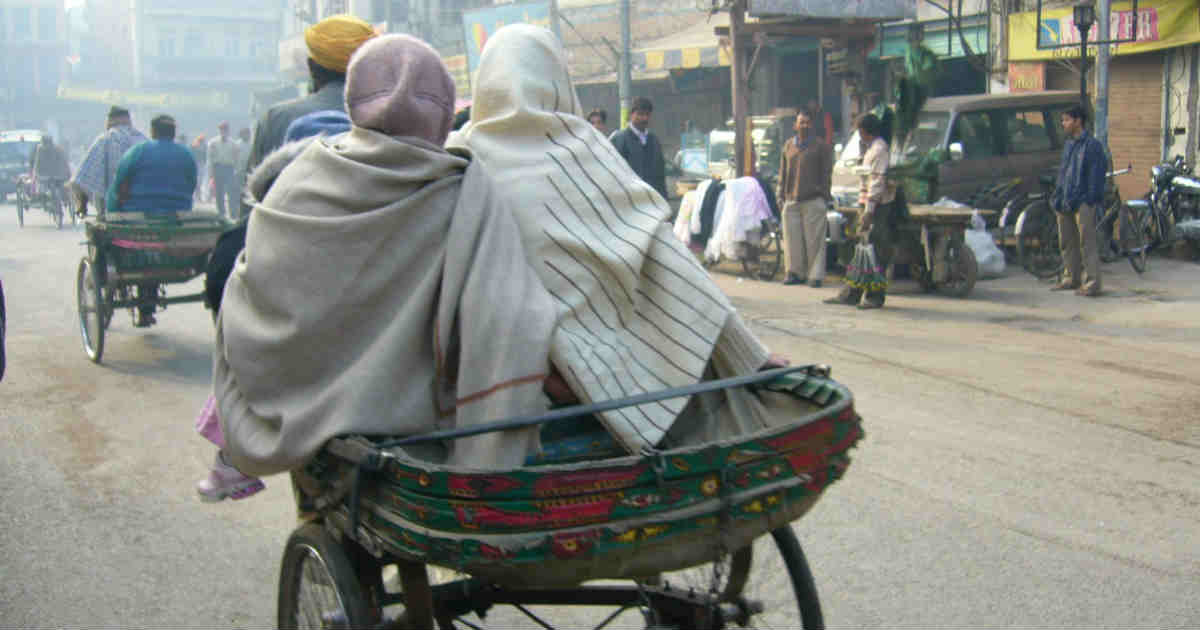 The golden city Amritsar recorded the coldest day of January 2021 today. The minimum temperature in Amritsar plunged to 1.4°C, about 4°C below the normal. Dense fog also draped Amritsar in the morning but lifted the cordon early in the forenoon hours. This is the 1st time during this month mercury plunging below 2°C in Amritsar.

Amritsar is one of the coldest place in Majha area of Punjab which records even sub-zero temperature on a few occasions in the peak winter season. Prior to this, Amritsar recorded the temperature of 1°C or less, on 4 days in December 2020, the lowest being 0.4°C on 18th & 19th December. The border city of North India also recorded the lowest temperature of 1°C or less in January for the last 4 successive years, the most truncated reading being 0.4°C in 2017 and 2020.

There is no respite likely from this freezing cold for the next week in Amritsar. The minimum temperature in Amritsar is likely to stay around 2°C for the next 4 days and rise gradually thereafter. A western disturbance will mark its presence on 01st February across hills of North India. The peripherals of this weather system will influence the weather conditions of the city on the subsequent 2 days. There is a possibility of a cloudy sky with light rain in some areas on the night of 02nd February or the following morning. The day temperature in Amritsar will drop and the minimum will rise with a margin of 2-4°C.