Another round of good snow likely in Jammu and Kashmir, Himachal and Uttarakhand, road blockages and avalanche a possibility 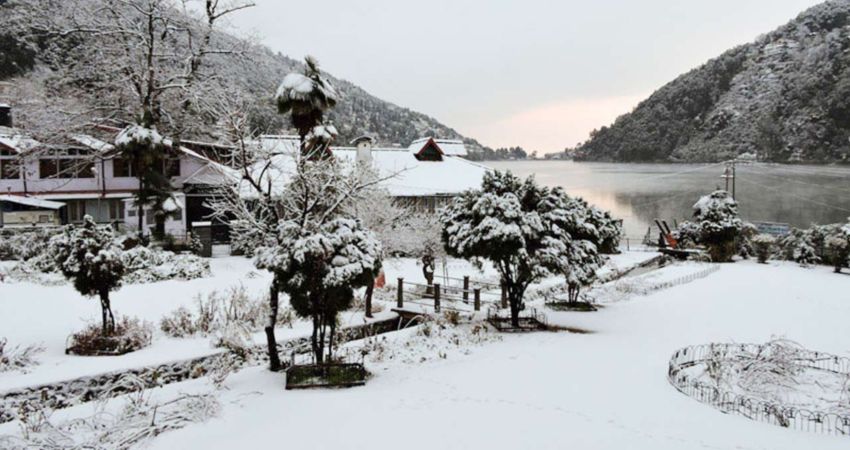 It has been raining and snowing in Laddakh and Jammu and Kashmir for the last 24 hours. The intensity has however been light and scattered. The northern parts of Uttarakhand like Kedarnath, Badrinath Uttarkashi and Tehri have also received some snow.

The Western Disturbance over the northern parts of Pakistan and Jammu and Kashmir has been responsible for giving this weather in the region. The activity will prevail in the hills for another 24 hours after which another Western Disturbance -on January 6- will affect the entire region.

The system will continue giving weather activity in terms of rain and snow until January 8. During this period the entire region of Jammu and Kashmir, Himachal Pradesh and Uttarakhand will receive widespread snowfall. The intensity of this weather activity is also going to be heavy.

All the popular hills stations like Srinagar, Kullu, Manali, Shimla, Kufri Nainital, Mukteshwar and Mussoorie have a high probability of snowfall during this period.

Though it is an ideal period for tourism, there are chances of road blockages and avalanches in the higher reaches. Tourists and the people of the region need to bear this warning in mind and take necessary precaution.