Antarctica records its highest temperature in history, a degree higher than the previous one 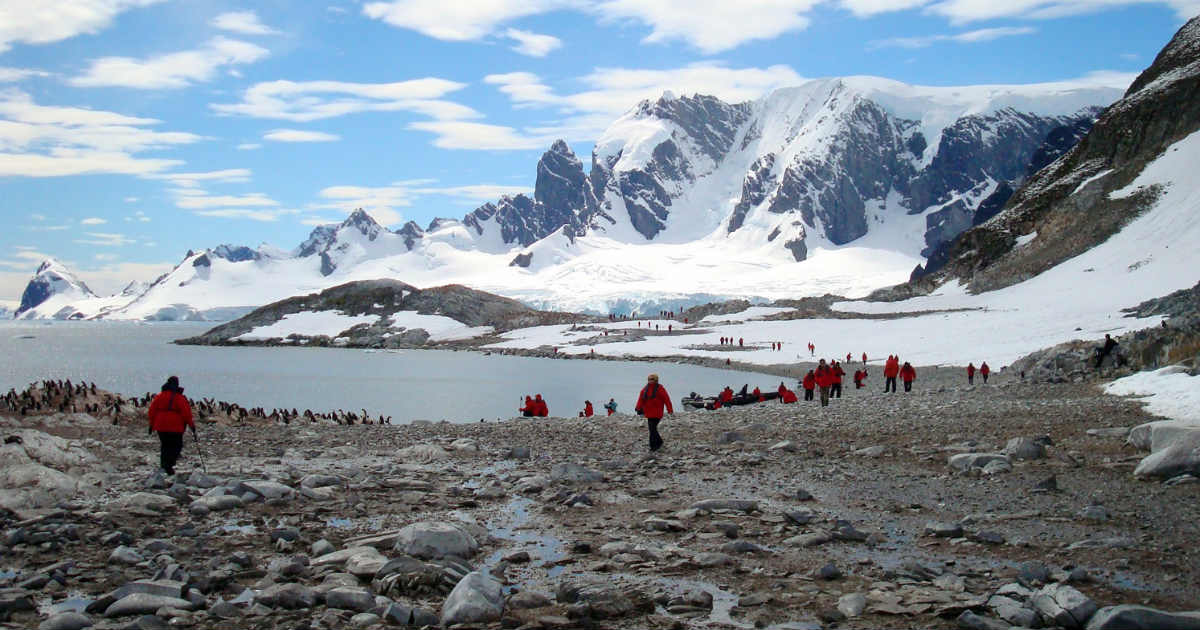 Citizens all over the world woke up to a rattling news today morning with a research station in Antarctica registering the highest temperature ever recorded on the continent at 64.9 degrees Fahrenheit (18.3 Celsius). The temperature was recorded by Argentina’s Esperanza Base on the northern edge of Antarctica on Thursday. The new record has been set just after 5 years and is almost a degree higher than the previous one. The previous record stands at 63.5 degrees on March 24, 2015. No wonder, Thursday’s record high follows Earth’s warmest January on record.

As of now, the United Nations’ World Meteorological Organization is yet to verify the finding. However, experts are already pointing out at a likely legitimate record.

As per some weather models, more extreme warmth is likely in the area in the next few days with temperatures as high as 50 degrees above normal.

According to the WMO, the Antarctic Peninsula is among the fastest-warming regions of the planet. It is catastrophic as the rising temperatures are leading to melting glaciers and rising sea levels by the day. As a matter of fact, the amount of ice lost annually from Antarctica’s ice sheet increased at least six fold from 1979 to 2017.