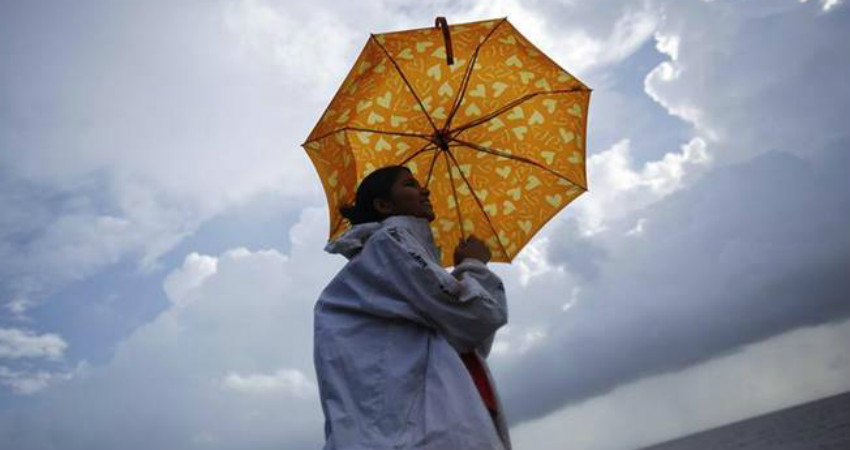 Since the last two to three days, rain intensity has considerably increased over Kerala. During the last 24 hours, heavy rains occurred over Southern districts of the state such as that of Kochi, Alappuzha, and Thiruvananthapuram. The state of Karnataka has also been receiving good rains since the last few days now. The criteria for the onset of Monsoon has already been fulfilled. So, we can expect the onset of Monsoon over Kerala any time now.

In the wake of a Cyclonic Circulation over Lakshadweep area, a Low-Pressure Area is expected to develop over Southeast Arabian sea in the next 48 hours. Thus, rains over Kerala will intensity significantly by tomorrow. Few heavy to very heavy spells are also possible at a few places. Vigorous rainfall activities are expected over Kerala in the next four to five days.

Also, initially, the intensity of rains over Karnataka will be light to moderate with isolated heavy spells. By June 10, rains will increase over Coastal Karnataka. A few heavy to very heavy spells are possible over Karnataka for the next 4 to 5 days.

So, Kerala which at present is rain deficient by 56 % and Coastal Karnataka which is deficient by 73%, can soon cover up for their rain deficiency. These might even become rain surplus in the next five to six days.

So, we can say that the onset of Monsoon will bring heavy showers over both the states of Kerala and Karnataka.