Bhagalpur records 27 mm of rain, more showers likely in Purnea and Supaul during next 24 hours 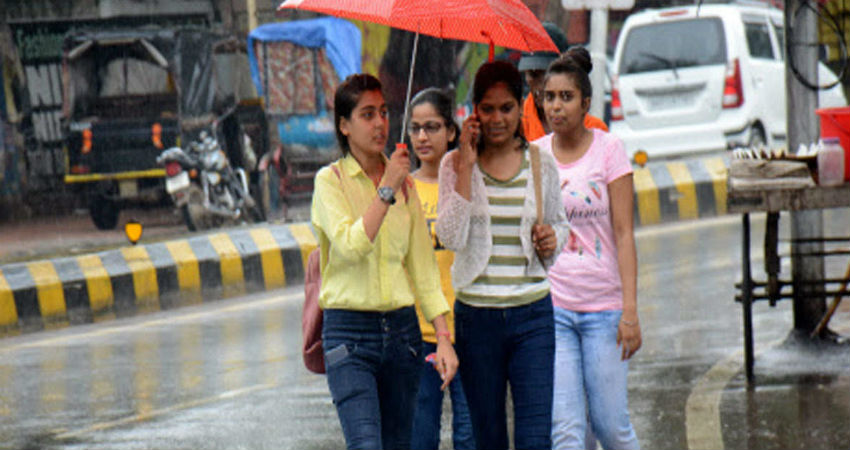 The eastern parts of Bihar particularly Bhagalpur and adjoining areas have received moderate rains during the last 24 hours. In a span of 24 hours from 8:30 am on Monday, Bhagalpur has recorded 27 mm of rain.

According to Skymet Weather, rains will now taper over Bihar and only isolated rainfall activities are likely in East Bihar such as Purnea, Bhagalpur, Araria and Supaul during the next 24 hours.

The weather in the state would remain cloudy to partly cloudy, with temperatures settling marginally below normal.

During the last week of September until the first week of October, the state of Bihar had seen intense spells of rain and thundershower activities leading to widespread flooding.

Yesterday also, a similar condition was seen as significant showers had resulted in flood-like situation in parts of Bhagalpur and adjoining area.

However, as the weather activities are subsiding, our meteorologists predict a gradual improvement in the situation and heavy showers are not likely to return now.

This Monsoon season has rather been disastrous for Bihar, as floods in 27 districts had claimed lives of 161 people with 1.26 lakh forced to take shelter in 235 relief camps. The normal life was thrown out of gear and one can only see floodwaters everywhere.