How devastating was Monsoon 2019? 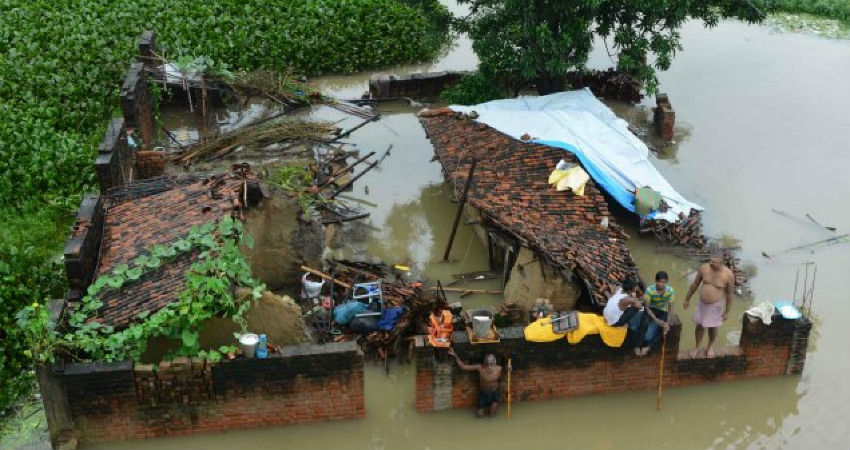 This Monsoon season has rather been disastrous. So much so that, nearly 1900 people lost their lives along with 46 reported missing in the rain and flood-related incidents.

The highest number of deaths that is 382, were reported from Maharashtra, followed by 227 in West Bengal.

Nearly 357 districts in the country had to bear the brunt of devastating rain, floods, and landslides.

According to the latest data available, a total of 738 people were injured, while 20,000 animals were lost.

A total of 1.09 lakh houses were fully destroyed while 2.05 partially damaged as a result of flood havoc.

Although the season of Monsoon has officially ended, extended Monsoon showers are going on in many parts of the country.

In Maharashtra alone, 22 districts had to face flood fury, wherein 382 people lost their lives while 369 injured and 7.19 lakh shifted to 305 relief camps.

Talking about Bihar, floods in 27 districts have taken lives of 161 people with 1.26 lakh forced to take shelter in 235 relief camps.

Madhya Pradesh floods were the talk of the town, wherein 182 people lost their lives, while 38 were injured, 7 reported missing and 32,996 were given shelter in 98 relief camps across 38 districts.

Talking about the state of Karnataka, floods had taken lives of 106 people, while 14 were injured and 6 went missing.

97 people lost their lives in Assam floods, forcing 5.35 lakh people to move to 1357 relief camps for seeking a shelter.