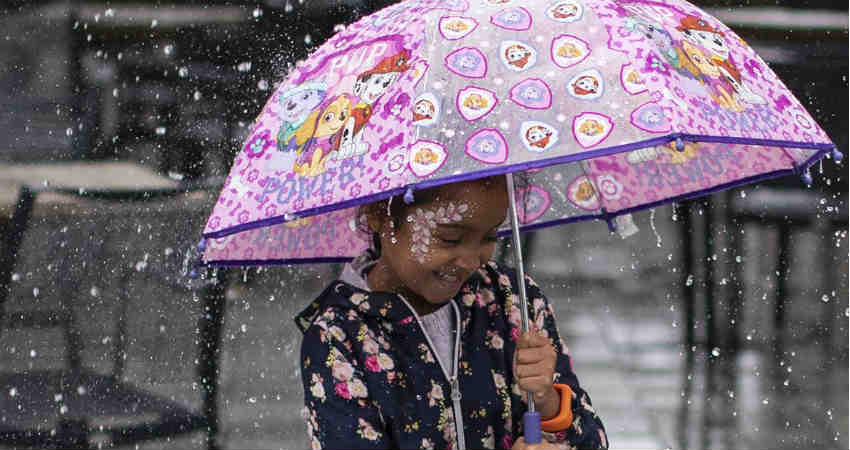 The prolonged dry spell in Madhya Pradesh will now soon come to an end. In the wake of the Western Disturbance over the Western Himalayas, an induced Cyclonic Circulation is over Southwest Rajasthan and its adjoining areas that will bring rain to the state of Madhya Pradesh as well.

Initially, rains will be seen in Rajasthan but gradually all the weather systems will move eastwards. Also, the induced Cyclonic Circulation will shift east and a Trough will extend up to Vidarbha across Madhya Pradesh. Thus, by the evening of December 12, we expect scattered rain and thundershowers to commence over northern and northwestern districts of Madhya Pradesh.

Thereafter, the intensity of rain will also increase during night and many parts of Madhya Pradesh will start witnessing good rain and thundershowers. Places like Gwalior, Guna, Shivpuri, Tikamgarh, Sagar, Damoh, Satna, Umaria, Jabalpur, Bhopal, Hoshangabad, Betul and Dewas will witness good rainfall activities. However, the intensity will be heavier in the northern parts. Few places can also witness isolated hailstorm activities.

Rain in the region will bring down the day temperature by three to four degrees and by December 13, the weather of west Madhya Pradesh will start clearing up. But scattered rains will continue to be observed in eastern and northeastern parts of the state. By December 14 the weather will clear up completely and cold winds from the north will pull down the minimum temperature in the state by two to four degrees. Isolated pockets of North Madhya Pradesh may even experience moderate to dense fog.