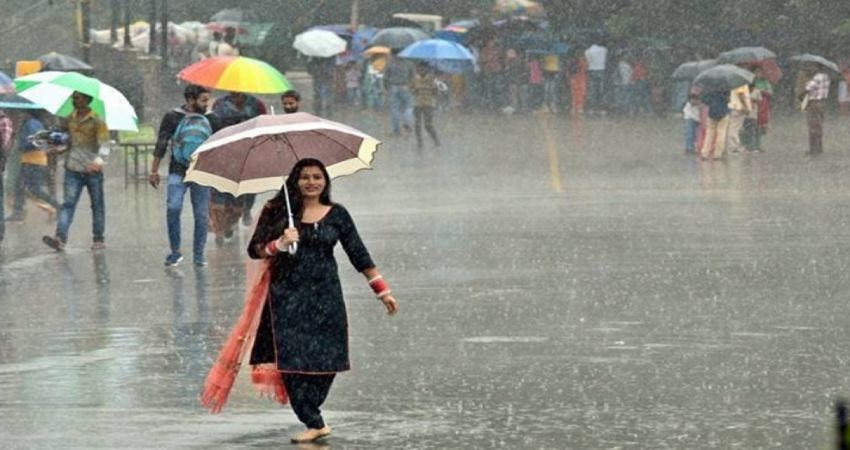 According to the weather models at Skymet, we expect light rains during the next 24 hours in the western parts of the state. By tomorrow evening, a Cyclonic Circulation will form over West Madhya Pradesh. Due to the presence of these weather systems, we expect the rainfall activities to increase with a few moderate spells in west and northern districts of the state.

Places like Bhopal, Ujjain, Ratlam, Neemuch, Shahjahanpur, Shivpuri, Datia, Gwalior, Sagar and Guna may get good rain and thundershower activity by January 17. Isolated hailstorm activities cannot be ruled out on January 16 and January 17.

During this period, the weather in many parts of East and Southeast Madhya Pradesh will remain dry. However, the sky may become cloudy to partly cloudy.