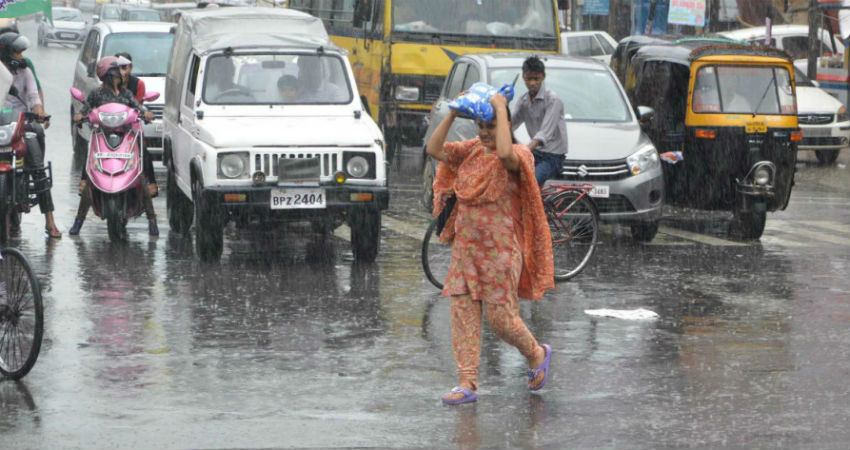 The state of Bihar has been rain surplus this monsoon season- a rare occurrence in the last decade. The state has recorded excess rains by a big margin of 76% in the month of June so far. In the eastern sector, the state is leading far ahead of Jharkhand and West Bengal. All the 38 districts, except Katihar, have observed excess/ large excess rains in the first three weeks of June. The state has clocked 163.7mm of rainfall against the normal of 92.9mm between 01st June to 21st June.

Some decent rains over Bihar in the month of June were last observed in 2013. And since then, the state remained a perpetual sufferer with large deficiencies year after year. The rice rich belt during the Kharif season takes the toll of poor rains at the sowing stage itself. Even the complete season (June-September) has not been rewarding for the state except in 2019.

The southwest monsoon this season hit the state before time and has been performing exclusively well for those pockets which need the monsoon most. This was courtesy the remnant of first monsoon low pressure area which has been meandering and keeping the eastern parts including Bihar way ahead of the target. It is not yet over and done and heavy rains are forecast for the state in this week. The cyclonic circulation over North Chhattisgarh and Madhya Pradesh is gradually shifting northeastward closer to the foothills over Bihar and East Uttar Pradesh. The monsoon trough is going to stay along the foothills between 24th and 27th resulting heavy to very heavy rainfall over the state. The incessant rains in the catchment areas find their way through the large river network threatening floods over the region. The water bodies as such keep responding even after the rains recede.

The month of June is possibly heading for record rainfall for most parts of the states, especially along the foothills in North Bihar. The risk is looming large for West and East Champaran, Sitamarhi, Madhubani, Supaul, Araria, Madhepura, Purnea, Bhagalpur, Darbhanga, Muzaffarpur, and Katihar. Weather models are indicating some more rains even in the next week as well.

Performance and progress of Southwest Monsoon 2020