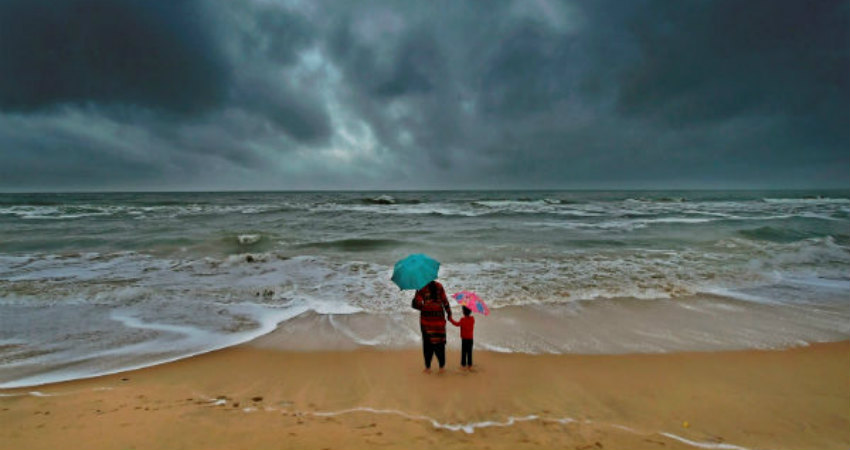 The city of Chennai along with the state of Tamil Nadu is observing a deficiency since last Monsoon which carried over to the Post Monsoons season, the winters, and Pre Monsoon. Now, Southwest Monsoon so far for Tamil Nadu continues to be deficient.

However, good news is in cars as the city of Chennai is all set to see some rains. Now, the Monsoon trough is shifting towards the foothills of the Himalayas resulting in the break Monsoon conditions. During this time, Monsoon goes bleak in other parts and rains remain confined to Northeast India.

During the break Monsoon conditions, Tamil Nadu and Chennai see some rains. Similarly, rain in Chennai is also on cards. The last 24 hours have seen Chennai recording 4 mm of rains and for the next 4-5 days, i.e. until July 15, some rainfall activity is expected. Thereafter, another good spell is expected for Chennai around July 18 and 19.

The month of June has been deficient for the city of Chennai with the state capital recording 44 mm of rains against 55.8 mm, resulting in the deficiency of 20 percent. Thereafter, even the first few days of July, have remained deficient with rains being on the lower side which resulted in the deficiency to 38 percent.

This is not a rainy season and the rains remain in the double digit in June and only July onward, three digit rains are seen. The maximum rainfall that the city receives is during the months of October and November.