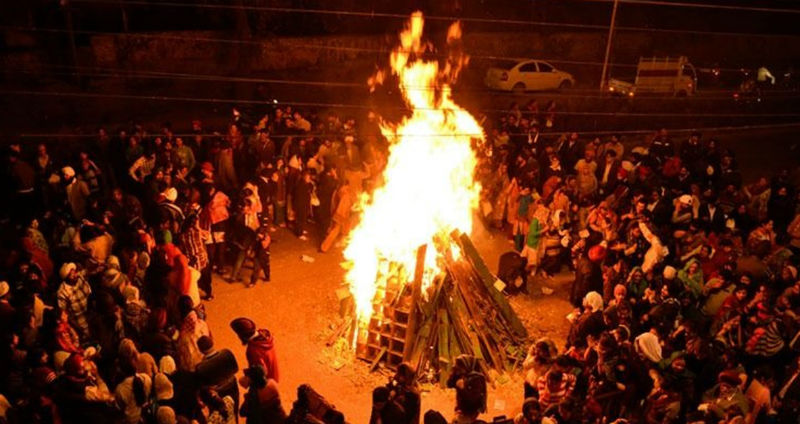 Cold wave conditions have sneaked in too many parts of North India with a substantial drop in the night temperature. These conditions were abated following cloudy sky and scattered rain during the last week. After the passage of western disturbance, icy winds are running down the slopes of mountains sweeping plains of North India covering Punjab, Haryana, North Rajasthan and Delhi. The minimum temperature is in single-digit across the region and plunging to about 5°C at Adampur in Punjab and Hisar and Narnaul in Haryana. Parts of Rajasthan are reeling under severe cold conditions with Sikar (5°C), Ganganagar ( 3.9°C), Pilani (3.9°C) and Churu (1.9°C). The base observatory Safdarjung at Delhi recorded low of 7°C and meteorological office at Lodhi Road measured 6.1°C. The dense fog reducing visibility to zero for a few hours at Palam airport and few more pockets restricted the further drop.

No significant weather system is expected reversing these conditions during the week and the temperature may plunge further to reach 5°C or less at more places during the next 2-3 days. Chilling conditions are expected for the festival of Lohri and Makar Sankranti on 13th and 14th January respectively. The traditional large number of fires to beat the cold of Lohri may marginally raise the minimum temperature but no major relief is expected till the weekend.

Weather update and forecast for January 11 across India