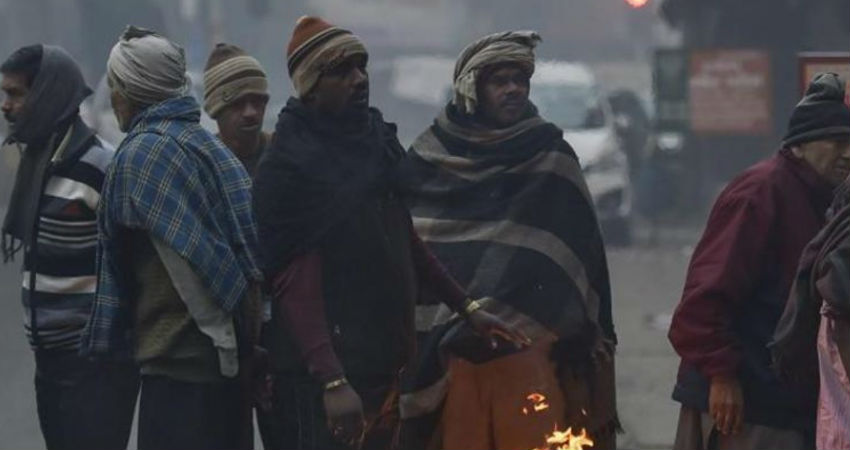 The minimum temperature has plunged in Delhi by about 3°C since yesterday bringing a fresh spell of cold wave. Base observatory Safdarjung recorded low of 4.3°C as against 7°C on Monday sneaking cold wave over most parts in the neighbourhood. Meteorological office at Lodhi Road was a shade lower to measure 4°C, the lowest among the sister observatories. This temperature is 3°C below the normal and qualifies for the national capital to be in the grip of cold wave.