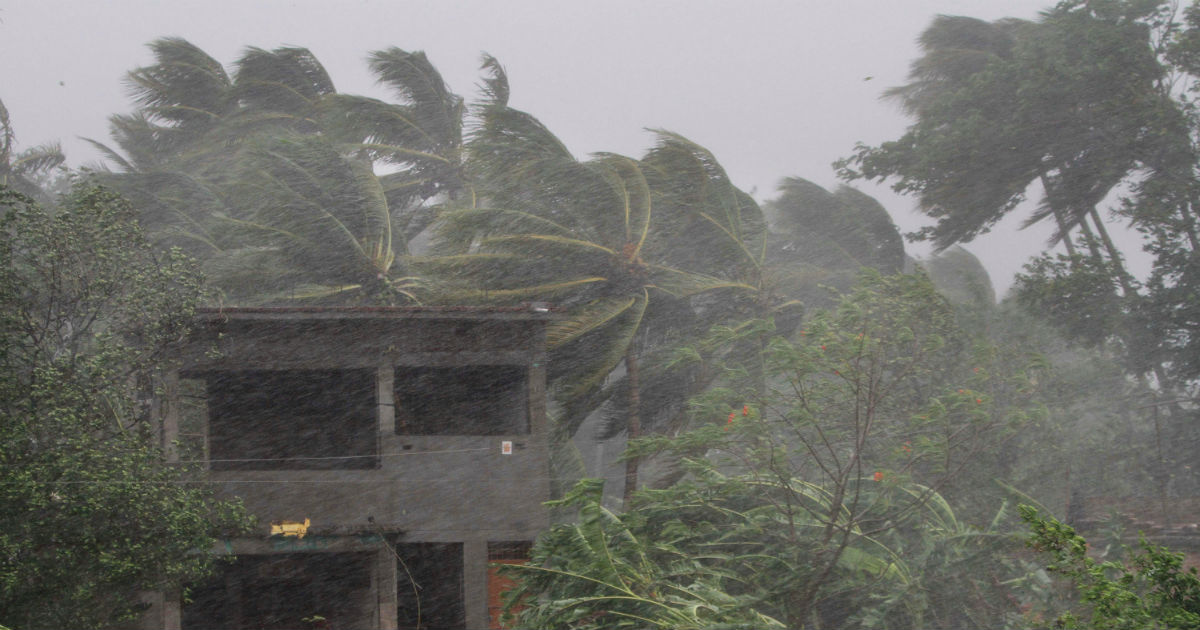 According to media reports, the death toll due to Cyclone Fani in Odisha has gone up to 16. The toll that stood at 9 on Friday, climbed to 16 yesterday. Four deaths were reported from Mayurbhanj district alone, while 3 each were reported from Puri, Bhubaneswar and Jajpur. One each from Keonjhargarh, Nayagarh and Kendrapara.

Fani made landfall as an extremely severe cyclone in Puri at Odisha coast on May 3 with wind speed close to 190 kmph, gusting at 220 kmph. It caused large scale destruction along coastal Odisha and parts of West Bengal when it mad made landfall. Fani was the strongest cyclone to hit India after 1999.

However, Cyclone Fani has weakened and moved away from Odisha coast giving an opportunity to government agencies to begin restoration work in the affected areas of the state.

According to media reports, the government has started a massive restoration work across 10,000 villages and 52 urban areas devastated by the storm.

Prime Minister Narendra Modi is likely to visit Odisha to take stock of the matter. He spoke to Chief Minister Naveen Patnaik and assured him of all possible help from the Centre in bringing normal life back on track in cyclone-affected areas of the state.