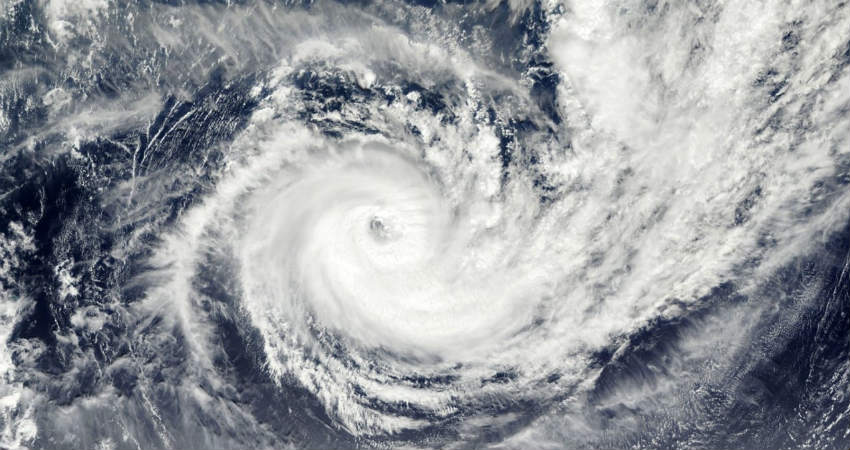 As expected, a low-pressure area has formed over the East Central Bay of Bengal and the adjoining Andaman Sea. Though the weather system appears to be a little disorganized at the moment but the deep convection is spread over a large area centered around 16.2degree north and 89degree east, about 600km southeast of Vizag. The current position though a little uncertain but satellite imagery shows favorable features for its growth shortly to become significant enough with sharp outlines.

Environmental conditions are favorable for its rapid growth after 24 hours. Equatorial flow, moderate vertical wind shear, and warm sea surface temperature of above 30 degrees Celsius support quick intensification of the system. Its overall potential to develop into a tropical cyclone Yaas in the next 48-60 hours is moderate to high. 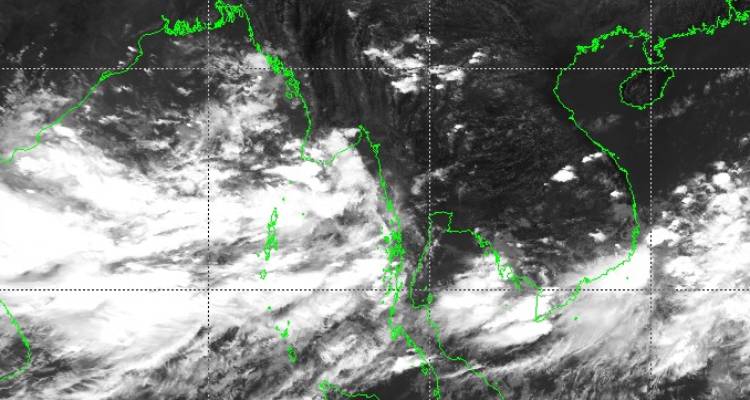 The low pressure during the process of the organization will shift northward and become more compact. The likely tropical cyclone Yaas, as named by Oman, will have a short life of merely 48 hours. The storm is expected to gather strength during this period to become severe and keep moving northwest towards Odisha and West Bengal coast. The initial estimates indicate likely landfall on late night 25th May or morning hours of 26th May. The timelines and intensity are not very precise at this moment and are subject to revision in the next 24 hours. Notwithstanding its wavering approach, preparation by both the states of Odisha and West Bengal need escalation to meet the challenge. Skymet will keep a close observation and apprise about its position, track and intensity.