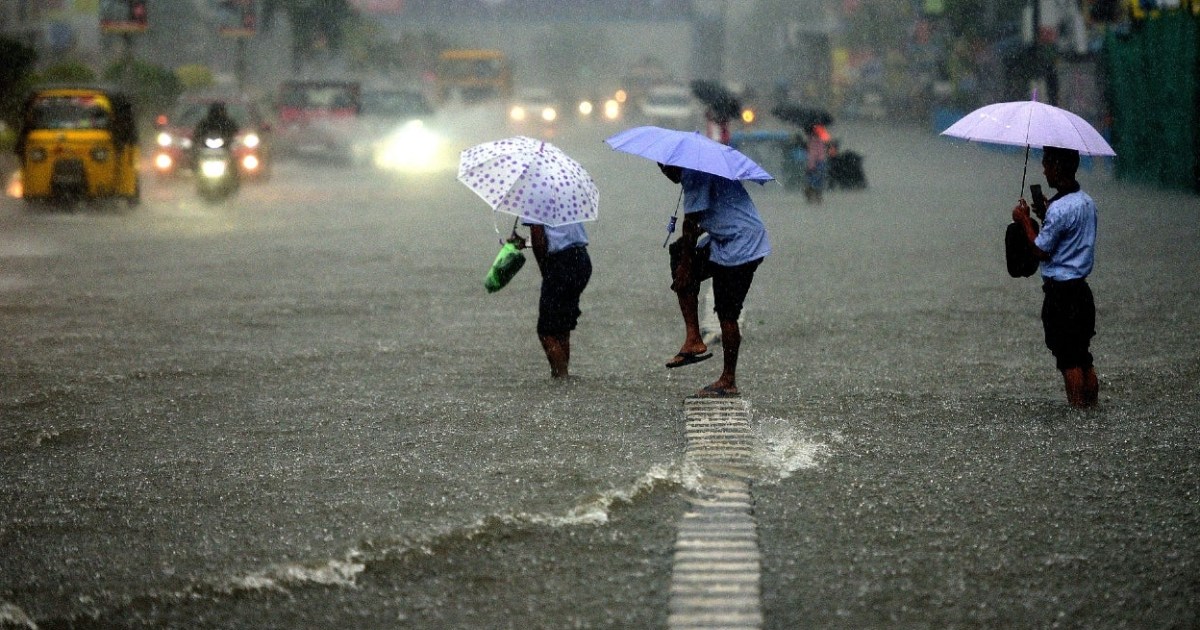 As predicted, extremely heavy rains have lashed many parts of Bihar and West Bengal during the past 24 hours. The remnant of cyclone Yaas, a depression over Bihar and Jharkhand continued the storm fury and flooded some parts with a copious downpour. Depression has now weakened to a well-marked low-pressure area over the same region and is expected to reduce to a low pressure shortly.

North Bengal including Sub Himalayan West Bengal has been hit hard, along with many parts of Bihar, particularly contiguous to North Bengal. Malda (West Bengal) recorded 309mm rainfall, an all-time high in 24 hours. State capital Kolkata missed the century mark by a whisker and measured 91mm. Hilly queen Darjeeling clocked 105mm in the same period. Parts of Bihar also got wrapped in the storm fury to receive incessant rains. Purnea recorded 213mm of rainfall to reach within arms distance to break an all-time 133 years old record of 220.5mm set on 27th May 1887. Also, Gaya scaled 120mm to beat a decade-old record of 91.8mm achieved on 31st May 2013.

Heavy rainfall has been recorded over few parts of Jharkhand including the capital city Ranchi and Bokaro.

The storm deluge is not yet over and the weather activity will sustain, albeit shifting eastward over Sikkim, Sub Himalayan West Bengal, Assam, Meghalaya, Arunachal Pradesh, and the neighboring country Bangladesh. The weakened low-pressure area along with its cyclonic circulation will move along the foothills to cover these parts with intense weather over the weekend and beginning of next week.