Delhi Pollution to be severe for another 24 hrs, rains to bring relief thereafter 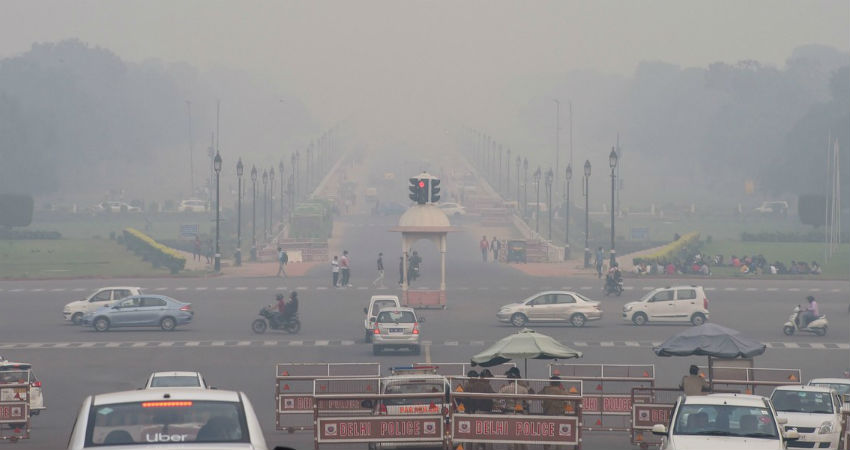 Delhi Pollution has once again increased with a large part of the National Capital Territory recording AQI in ‘poor to very poor’ category, while some in ‘severe’ category at present.

Since last evening, the winds over the region have gone light, thus not being capable of dispersing the pollutants. The combination of low temperatures, shallow fog/mist and local pollutants is another reason for bad air quality.

According to the meteorologists, AQI in Delhi and adjoining area will settle between ‘poor and severe’ category for another 24 hours. Thereafter, considering chances of rain, say from December 12, the pollution levels are expected to improve.

These rains would be able to wash away the pollutants leading to much cleaner air. A significant improvement is likely to be seen and AQI might enter ‘moderate to satisfactory’ category by this time.

Not only Delhi, but many others in Northwest India including Punjab, Haryana, Rajasthan and West Uttar Pradesh are expected to see rains on December 12 and 13.