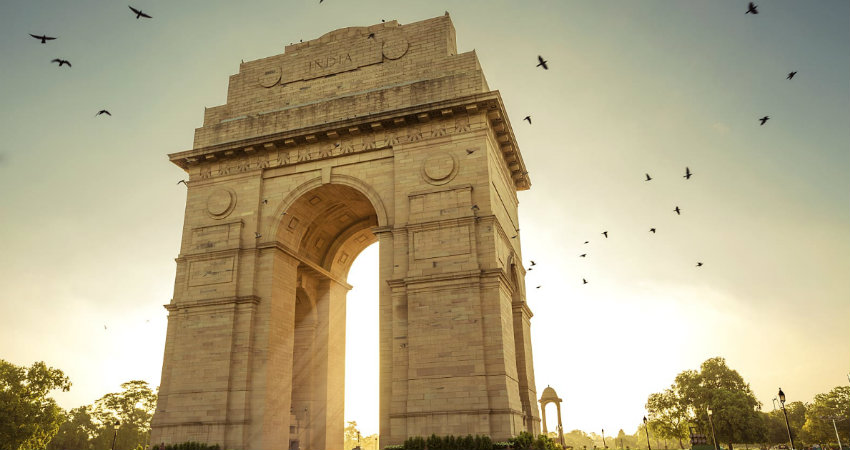 Yesterday, the Safdarjung Observatory in Delhi recorded 38.2°C as the maximum temperature which is the highest for Delhi during the month of September in the last ten years. This temperature is five degrees higher than normal.

The Palam Observatory also saw the day temperature settle at 39.5°C which is again a record for the last ten years.

The previous highest day temperature for Delhi in the month of September was 38°C observed at the Safdarjung Observatory on September 16, 2015. The all-time record for the city is 40.6°C.

As soon as the Monsoon withdrawal sets in temperatures tend to rise.

As a pattern, as soon as the second half of September sets in, humidity starts to decrease, while temperatures start rising in the absence of overcast sky. Rains lessen and fewer clouds are seen.

However, the temperatures will drop marginally as a short spell of patchy rain and thundershower is likely in Delhi, tomorrow and day after tomorrow.

At present, a Cyclonic Circulation is present over Punjab and Haryana. A Low-Pressure Area is also present over Madhya Pradesh. A Trough is joining these two systems together.

Now Southeasterly humid winds will blow over the region. Thus, temperatures might drop by one or two degrees. However, the humidity will continue to rise and thus no major comfort is expected. Looking at the rain forecast for Delhi for the next ten days, rains will remain mainly light. Precipitation will only be patchy and short spelled. However, one or two moderate spells cannot be ruled out.