Delhi to remain under the clutch of cold conditions 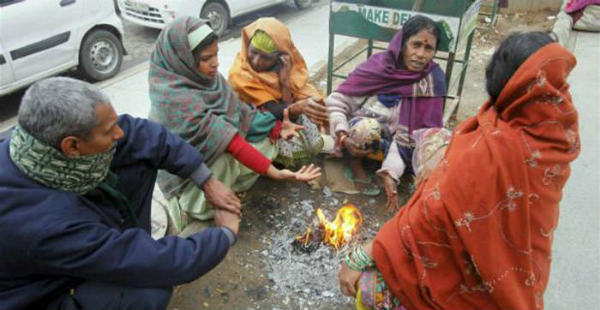 December has done its half voyage and with each passing day, the national capital has been witnessing variation in the temperature profile.

Delhi witnessed the coldest day of the season on December 14, when maximums plunge to 18.4°C and 19.1°C in the Palam and Safdarjung observatories, respectively. 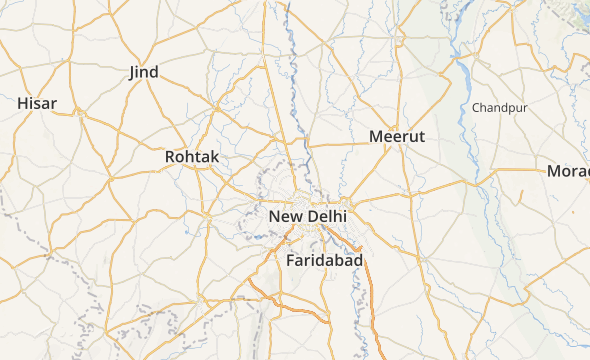 These weather conditions can be attributed to the seasonal pressure pattern that is prevalent over Delhi and its adjoining regions of Noida, Faridabad, Gurugram and Ghaziabad and besides this, the active Western Disturbance in the wake of which cold winds are blowing across the northwestern plains of the country.

As a consequence, cold conditions are prevailing over the region and with no major weather system like a Western disturbance or cyclonic circulation is awaited that will impact the weather over Delhi and its neighboring regions, similar weather will linger over the area for the next two to three days.

Therefore, the cold breeze will continue to conquer with clear sky conditions during the day. Gradually day maximums will ascend and settle in the range of 20-22°C, while night minimums will remain around 7-8°C.