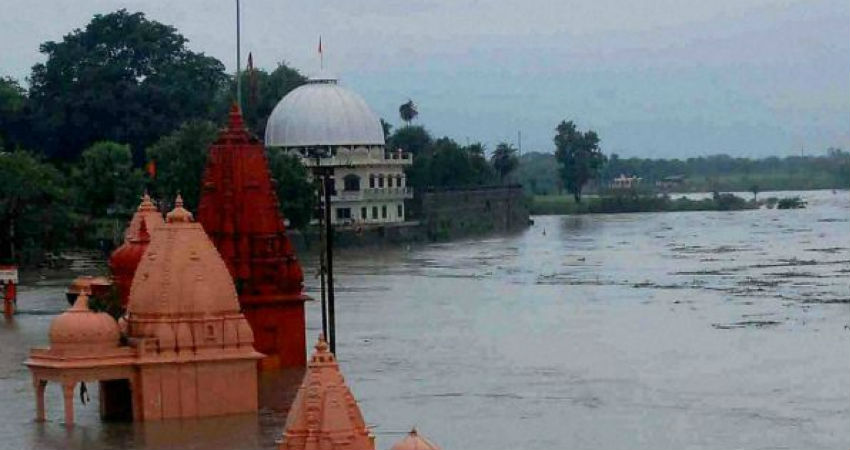 Depression over central parts of the country has once again revived rains over Madhya Pradesh. The system has battered central and southern parts of the state with some flooding rains during the last 24 hours. Many areas of the region have recorded heavy to extremely heavy rains.

Meanwhile, light rains were seen over northeastern parts of the state.

According to weathermen, Depression which was over Chhattisgarh has moved towards the west and is now seen over Madhya Pradesh. The system would continue to travel westwards and would simultaneously weaken also. We expect it to weaken into a well-marked low-pressure area by today.

By August 10, rains would reduce further and there would significant relief from the ongoing flooding rains. However, isolated rains might continue over a few parts. By August 11, rains would be negligible.

But this is not all as another spell is likely to commence over eastern and northeastern Madhya Pradesh on April 12 and 13.

During that time, light to moderate rain with one or two heavy spells are expected over Rewa, Satna, Umaria, Damoh, Jabalpur, Mandla, Sagar, Hoshangabad, and Betul. These rains are likely to drench these areas till August 14.