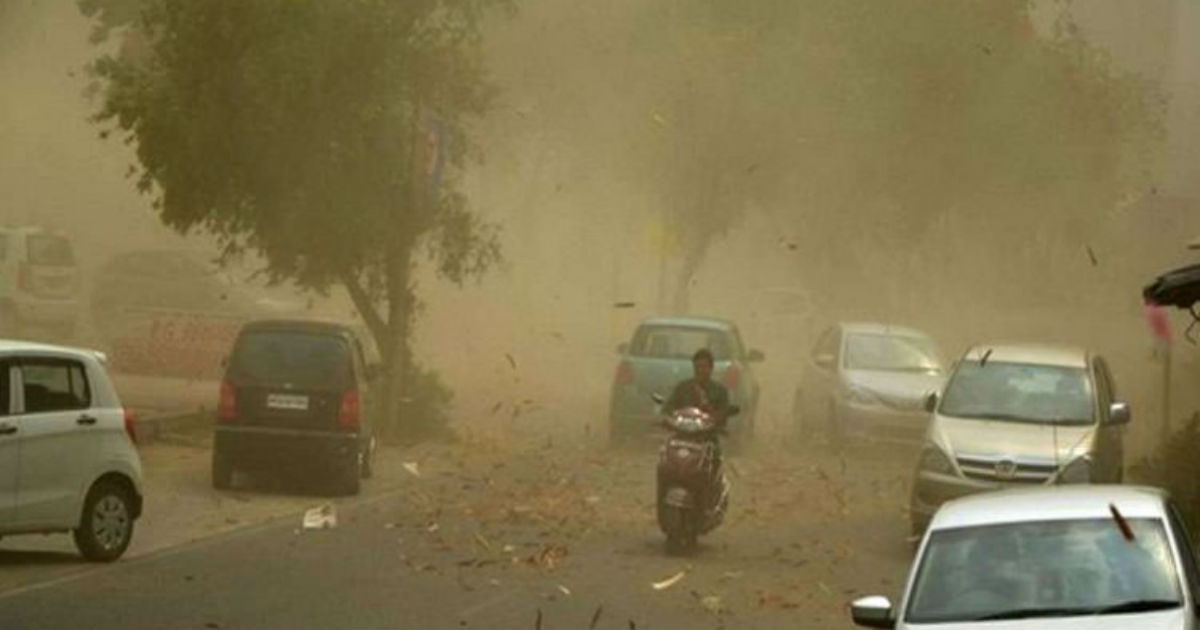 Since the last one week, most parts of Uttar Pradesh (barring few western districts) are experiencing dry and hot weather conditions with maximum temperatures settling around 40˚C.

But today we expect isolated pre-Monsoon weather activities in the form of dust storm and thunderstorm to commence over western parts of Uttar Pradesh including places like Noida, Ghaziabad, Agra, Mathura, Aligarh, Meerut, Muzaffarnagar during late evening hours.

By tomorrow i.e. on May 22, these weather activities will pick up pace and most parts of Uttar Pradesh will be witnessing scattered dust storm and thunderstorm activities accompanied with strong winds mainly towards the latter half of the day.

These weather activities will take places in association with a cyclonic circulation present over parts of Bihar and a trough passing across the foothills of Uttar Pradesh.