East India to observe drop in day and night temperatures 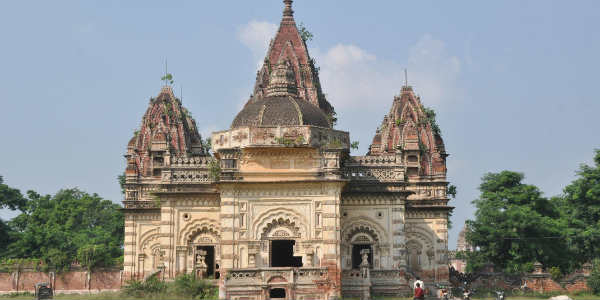 All the eastern states of the country i.e. East Uttar Pradesh, Bihar, Jharkhand, Chhattisgarh, Odisha and West Bengal have been receiving dry weather conditions since the beginning of November expect for a few occasions wherein scattered light rains were observed over isolated pockets of these states.

In fact, today the night temperatures have dropped by one to two degrees over most places. This situation is expected to remain same and dryness will increase.

Moreover, mainly clear sky and light cool winds will prevail during the day time over the region. Mornings will be cool with mist and shallow fog.

The city areas may see a drop-in pollution levels like Kolkata, Patna and Ranchi. Day temperatures will almost remain below normal with bright sun. Nights will be mostly cool. Such weather conditions will prevail over the region for the next 48 hours.