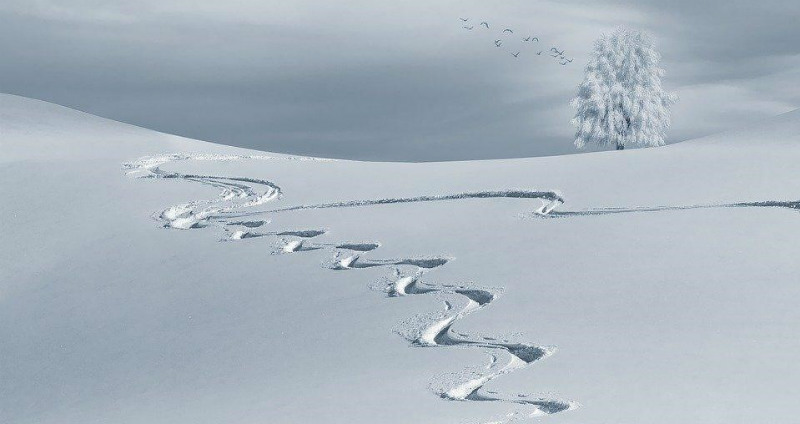 The summer is nearly over in the United States. From long hours of sunshine and good weather, the days will get shorter and the temperature will drop. Somewhere on the map that can tell you this is the Rocky Mountain states. This area of North America has seen some extreme weather changes in under 24 hours. Indeed, over the course of just four days, the Rocky Mountain states have seen all four seasons. These extreme weather changes do not happen all the time and they are interesting to examine.

At the start of September 2020, places such as Denver, Colorado, were experiencing a heatwave. In fact, the temperature reached 101 degrees, which was one of the highest on record for September. Families were making the most of the summer weather and Labor Day was a hot one too.

However, just a few days later, the same places with high temperatures were greeted with snow. For example, Denver’s temperature dropped by 62 degrees. The public is warned they could experience 8 to 14 inches of snow if they live somewhere with high elevation. Cheyenne, Wyoming, was bathing in 86 degrees Fahrenheit and then the same evening welcomed a cold evening of 37 degrees. In fact, both Rapid City and Boulder, cities in South Dakota and Colorado, made records for their earliest snowfall. Where people were outside making the most of the weather, they will not be seeking fun activities indoors, such as watching television, streaming movies or playing at an online casino - they will be making the most of the great outdoors before the bite of winter finally snaps.

A lot of the time, such severe temperature swings and weather changes happen during the winter. Instead, this time has come early for places such as Colorado and Wyoming. It is believed to be caused by cold blasts of air from Canada and a dip in the jet stream. This is definitely a change from the warm summer weather over the last two months. 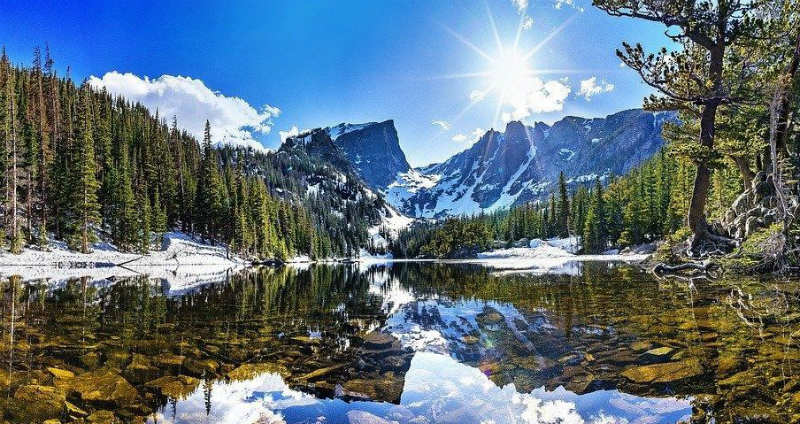 Extreme Weather Elsewhere In the USA

The Rocky Mountain states are not the only ones to be experiencing extreme weather. Other places in the United States are experiencing different problems. For example, California has been in a major heatwave that is one of the hottest on record. This includes reaching 121 degrees Fahrenheit in Los Angeles County. Not only has this been extremely hot for people living in the area, but it is also dangerous. For example, this heat has contributed to existing wildfires and may mean new fires might form. The Creek Fire started out small and it has grown to over 78,000 acres. Indeed, this helped to break another record in California. During this wildfire season, more than two million acres have been destroyed.

In particular, there was a fire warning in place in northwest Oregon. This area was particularly highlighted because of the strong winds, dry land and low humidity. If a fire starts, it can spread very quickly when it has these conditions. This suggests that a lot of areas are still threatened by the extreme weather and it will continue for the rest of the month at least.