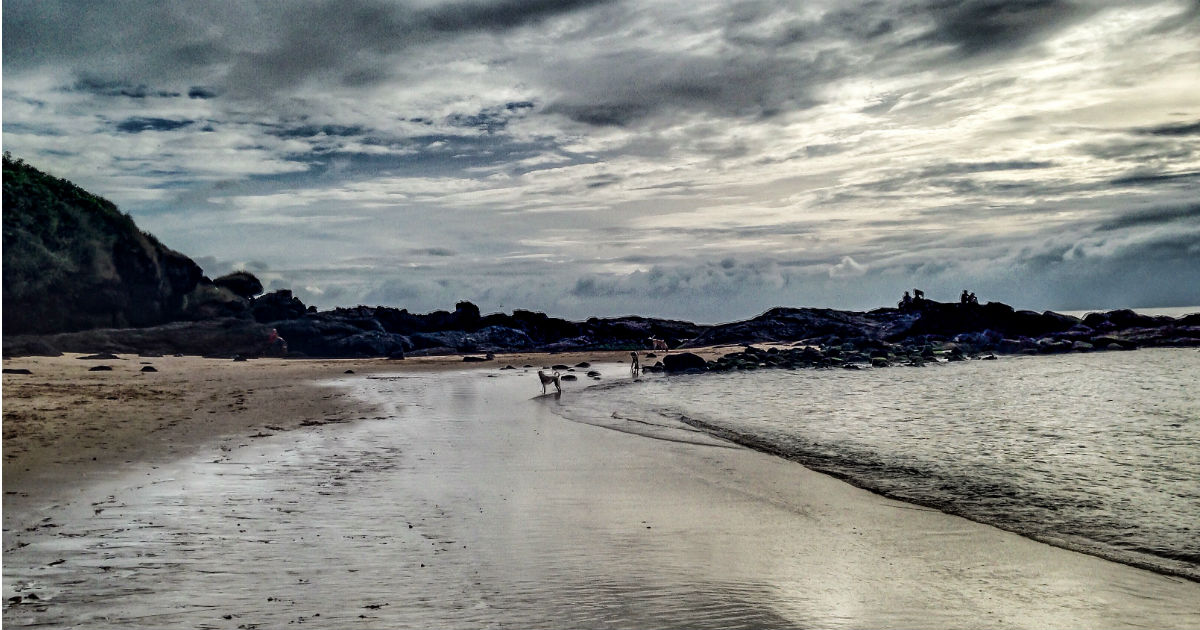 It has been active year for Indian Seas, with series of cyclonic storms as well as weather systems. So far in 2019, we have already witnessed nine cyclones, while low pressure areas and depressions have been countless.

Now, another low pressure area is brewing in Indian Ocean. According to weathermen, at present a trough in easterlies is seen over Comorin area and adjoining equatorial Indian Ocean. With system moving in favourable weather conditions of warm sea surface temperatures and low vertical wind shear, we can expect system to intensify further and induce a Low Pressure Area over Maldives­-Comorin areas during the next 24 hours.

The system is likely to move in west direction and strengthen into a depression in the subsequent 24 hours. By this time, the system would have moved over or in close proximity to Arabian Sea.

According to Skymet Weather, Arabian Sea is an active basin on account of favourable oceanic parameters of Madden-Julian Oscillation (MJO) and Indian Ocean Dipole. MJO is about to enter Indian Ocean anytime soon i.e. phase 2, while IOD continues to be strongly positive.

However, whether like the earlier two weather systems that had intensified into cyclonic storms, this would also turn into a tropical storm is still uncertain. We need to wait and watch.

Talking about the rainfall and its impact on the Indian coast, the likely low pressure area is brewing far away than the coast. Thus, we do not expect much rains associated with the system but Lakshadweep Islands might manage to see some rains on its behalf.