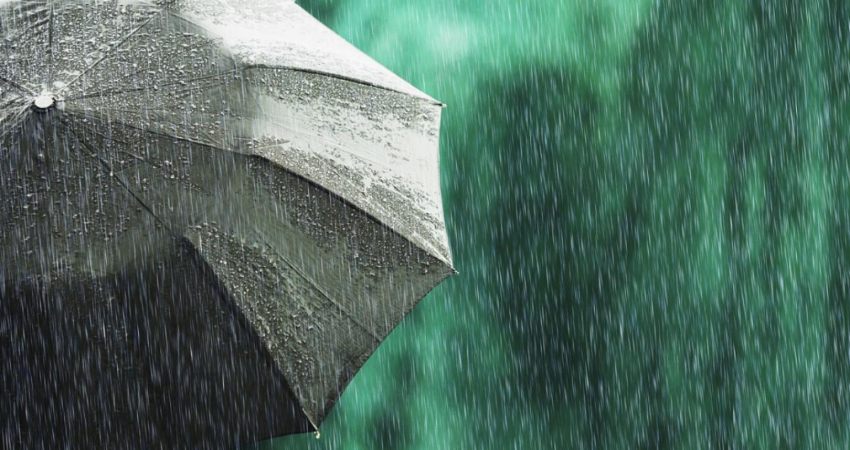 A Cyclonic Circulation is persisting over Sub-Himalayan West Bengal. Also, southerly winds from the Bay of Bengal are increasing moisture in the states of Northeast India.

In the wake of these weather systems, many places in Northeast India have been receiving rain and thundershower activities in the last 24 hours.

From the past two to three days, isolated rain and thundershower activities are going on in Assam and Arunachal Pradesh. Some parts of Arunachal Pradesh have also witnessed snowfall activity.

Similar weather activities are likely to continue for the next 24 hours in the northeastern parts of the country.

Due to these ongoing widespread rainfall activities, a drop in the maximum can be seen in the entire region.

These fairly widespread rains will be seen due to the formation of a Cyclonic Circulation over East Bangladesh and its neighbouring areas. And, due to the movement of a Western Disturbance along the foothills towards the northeastern states.

According to our meteorologists, we expect another fairly widespread rain and thunderstorm activity in entire Northeast India between February 24 and February 27.