Good Monsoon showers coming up for Pune, precautions must be taken while travelling on ghats 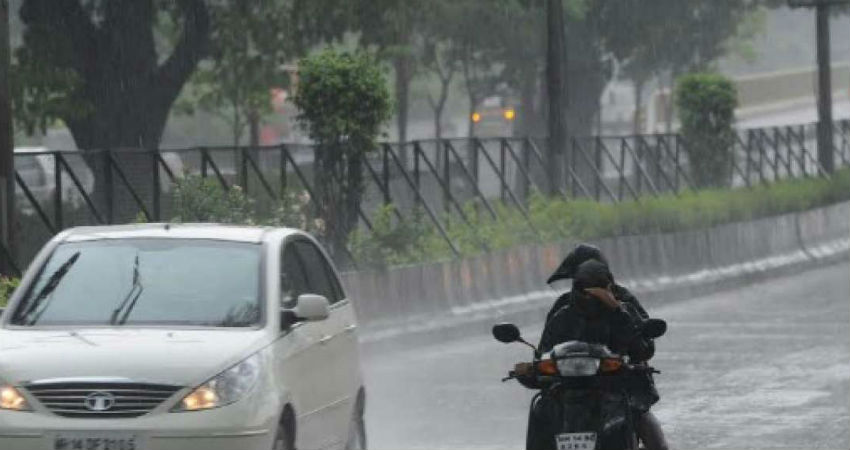 The intensity of Monsoon rain has increased in parts of Maharashtra and light to moderate rains with one or two good spells are expected in Pune, Satara, Kolhapur and interior parts of Marathwada along with Parbhani, Hingoli, Aurangabad and Jalna during the next 24 to 48 hours.

The monthly average rainfall (July) for Pune is 187.2 mm. Until now, it has covered around 182 mm of rainfall. Now, with some good showers coming up for the city, we expect it will easily surpass its monthly target.

According to the data available with Skymet, Malegaon has recorded 55 mm of rainfall, followed by Amravati 47 mm, Buldana 45 mm, Matheran 35 mm, Jalgaon 33 mm and Yavatmal 31 mm, in the last 24 hours, from 8:30 Saturday. The city of Pune has recorded 4.5 mm of rainfall, during the same span.

The reason for these rains can be attributed to the two active weather systems that are moving from the Arabian Sea and Bay of Bengal. These systems are likely to pass through the parts of Maharashtra, particularly, Vidarbha and Marathwada, thus bringing in some good Monsoon showers. Moreover, the offshore trough from Maharashtra coast to the Kerala coast is strengthening.

Further, on July 23 or 24, the ghats in South Madhya Maharashtra and South Konkan region may get to see some heavy showers. During this time, the Monsoon surge will get activated over coastal Maharashtra, i.e over Konkan and Goa and will start moving northwards.

Thus, several places in Madhya Maharashtra such as Pune, Satara, Kolhapur and Nashik, Sangli would observe good rain and thundershower activities. By July 26 or 27, rains will occur with increased intensity. And per day, these areas may record rains to the tune of 30-40 mm. Moreover, chances of one or two intense spells with the lightning strikes cannot be ruled out. These activities would be accompanied by strong winds and thunderstorms. Hence, due precautions must be taken while travelling on the Ghats.

Weather update and forecast for November 30 across India