Good rains to appear over Bengaluru, pleasant weather ahead 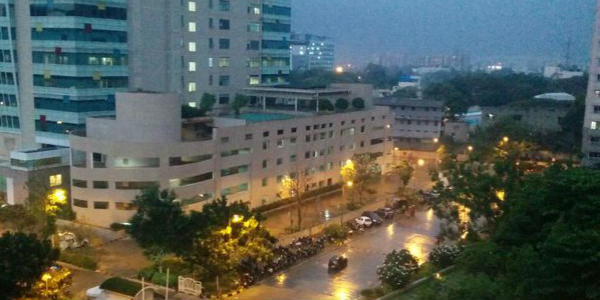 The past two to three days have remained almost dry for the city of Bengaluru. While a few days have seen cloudy weather, but rain gods have not appeared over the city. However, now, rainy days are all set to make an appearance over the garden city of India.

At present, a trough is extending from Vidarbha to Tamil Nadu. This system will become more marked during the next 48 hours. Along with this, a cyclonic circulation is also persisting over the Telangana region.

As per weathermen at Slymet Weather, during the month of May, Pre-Monsoon rains will keep on visiting the city of Bengaluru on several occasions. Thus, residents can look forward to a few pleasant days in the month of May before Monsoon makes an appearance.