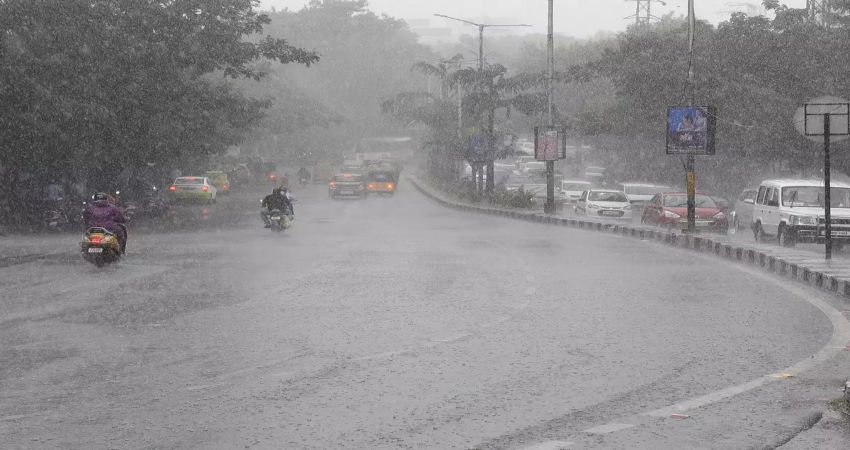 For the past few days, the state of Telangana including the city of Hyderabad has been experiencing dry weather conditions. Also, in the wake of southeasterlies from the Bay of Bengal, the maximum and minimum temperatures have been settling above normal in many parts.

Chhattisgarh and Vidarbha have been receiving rainfall activities which were on account of a confluence zone. But, at present, this confluence zone has shifted southwards and due to the presence of this zone, we expect the Telangana to record rains today onwards.

Light to moderate rain with one or two intense spells will be observed in the entire state until February 9. In the wake of the weather activity, the day temperature will drop by 3-4 degrees Celsius, while the night temperature will settle close to normal.

Lightening and isolated hailstorm activities are also likely to be witnessed in Telangana during this rainy spell. The city of Hyderabad is also likely to record a few good spells.

These rains can be termed as ‘unseasonal’ as it is not very usual for the state to record rain during this time of the year. But due to the formation of a trough and a confluence zone, the state will be receiving good rain after a long time.

By February 10, the confluence zone will start weakening and the weather will once again turn dry leading to a rise in the temperatures.

Image Credits: The Times of India