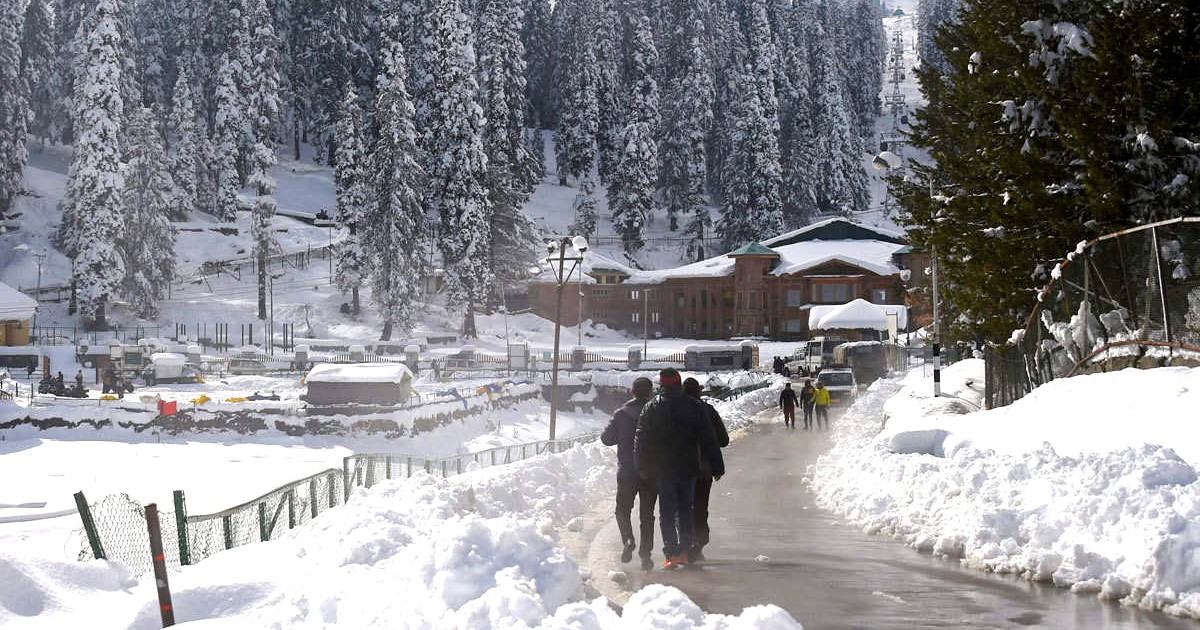 Kashmir valley is experiencing one of the harshest winter seasons this year. The most severe part ‘Chillai Kalan’ 40 days long event will end on 31st January 2021 to pave way for ‘Chillai Khurd’ lasting till 20th February. This will be followed by ‘Chillai Becha’ 10 days long episode literally bidding adieu to the freeze in the valley.

Season 2021 has gone on record to be the severe most in the last few decades. Earlier Srinagar recorded a minimum temperature of -8.7°C, the lowest since 1991. The minimum temperature of Srinagar has remained sub-zero for the entire duration of Chillai Kalan so far. Kargil and Nubra Valley dropped to about -20°C during the peak. This season has not seen sufficient snow in the month of January. Precisely there have been 2 spells, the last one being shorter observed on 22nd & 23rd January. The state of Jammu & Kashmir and Ladakh has recorded 39mm of rainfall against the normal of 65.7mm between 01st January - 24th January (-41%). This deficiency will increase further as no significant weather activity is expected during the remaining days of January.

The region has been witnessing rather dry and cold conditions both on account of ‘cold day’ and ‘cold wave’ as well. There is no immediate relief likely during this month and the temperatures are expected to plunge by 2-4°C in the next few days. The first few days of February are likely to witness a fresh spell of rain and snow which may not be very intense and could possibly last for about 48 hours.