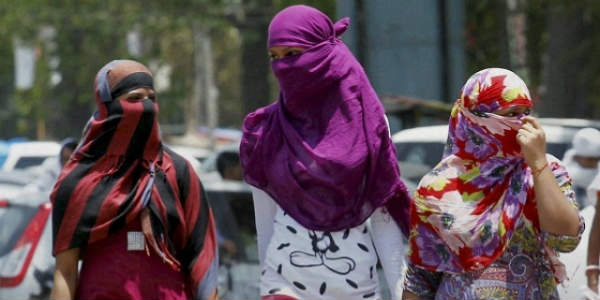 Odisha weather has been playing enough games with the residents already. Moreover, the region has been reeling under intense heat for the past few days. The significant increase in maximum had begun in the month of February itself.

The temperatures have been rocketing sky high since the last 10 to 15 days. There have been several regions which have been recording the maximum over the 35-degree mark. Moreover, heatwave has also begun to creep in over many parts of Odisha.

Yesterday, the maximum temperature in some parts of Odisha touched the 40-degree mark and settled at least 5 to 6 degrees Celsius above the normal levels.

Let us take a look at the maximum temperature recorded yesterday:

Cities of Bhubaneswar, Angul, Titlagarh, Bhawanipatna, Jharsuguda, Sambalpur, Dhenkanal have been recording sky high maximums and will continue to observe heatwave like conditions in the next 24 hours as well.