Heavy rain in Hyderabad for third consecutive day kills 3, no relief for another 24 hours 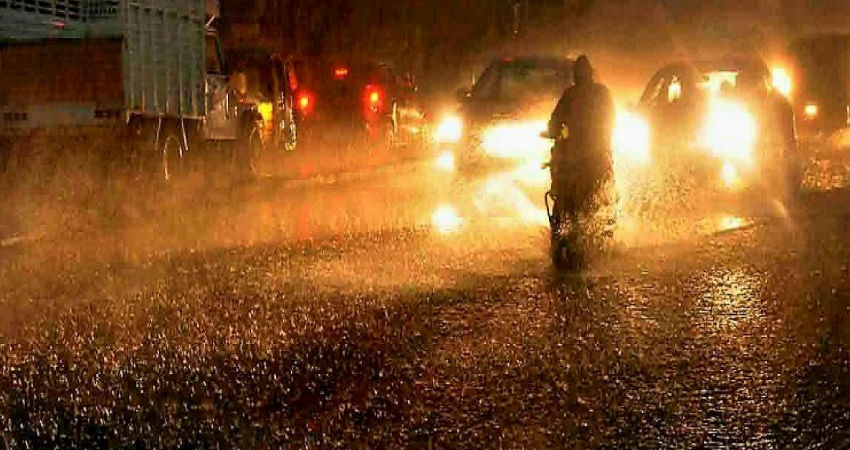 Heavy rains have been lashing the city of Hyderabad for the past few days. Moreover, the City has been witnessing torrential rains for the past two days which have brought the capital of Telangana to a standstill.

These showers have been so intense that the city has seen three rain-related deaths as well. Water logging and inundation were also a common sight as rainfall activity refused to take a break.

So much so that the city has observed a whopping 89 mm of rains in the last 21 hours and showers continue to lash the popular IT Hub of Telangana.

These rains have been attributed to a Cyclonic Circulation which is persisting over North Interior Karnataka and adjoining Andhra Pradesh and Telangana.

Thus, moderate to heavy rains will continue to batter the city of Hyderabad for another 24 hours. Thereafter, for the subsequent 24 hours, there may be a slight reduction with light to moderate rains being seen.

After September 28, rains may take a backseat and only scattered showers will be seen.

Usually, during the month of September, rainfall activity in Hyderabad starts to reduce and only some rain here and there is seen in the city.

However, this time has been a different story altogether, and the city of Hyderabad has been pounded with heavy showers right around the fag end of September.