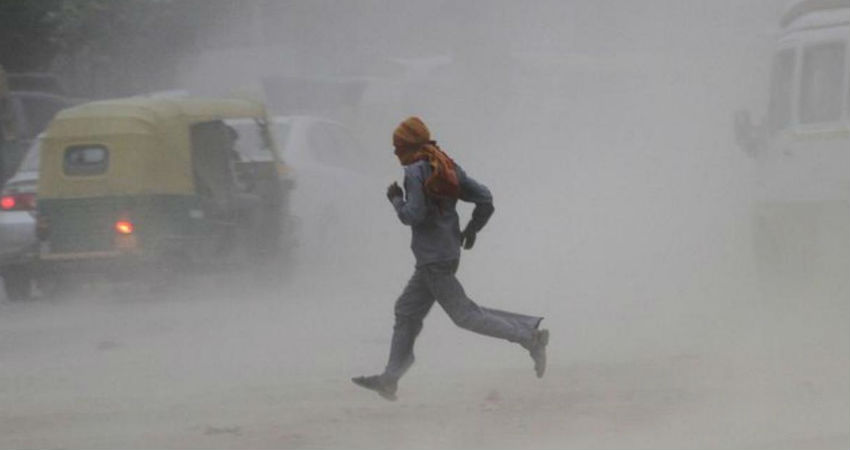 The neighbouring states of Punjab and Haryana are likely to see three back to back rainy episodes during the coming week.

One such episode has already commenced owing to the fresh Western Disturbance over the Western Himalayas, extending its impact even up to the northern plains. During the last 24 hours, scattered rains have been recorded in the northern districts.

Today, we expect, the intensity to increase and rain belt to cover the remaining parts of these states. Isolated heavy spells accompanied by lightning strikes and hailstorm are likely in North Punjab and Haryana within next 24 hours.

These rains will subside by tomorrow morning, however, isolated patchy showers may continue in the eastern parts for some more time.

Another such spell is likely around January 16 in the wake of a fresh WD, which is most likely to give light to moderate rain until the morning of January 17.

The weather may start clearing up by the evening of January 17 before another weather system approaches and brings rain for the region on January 19 and 20.