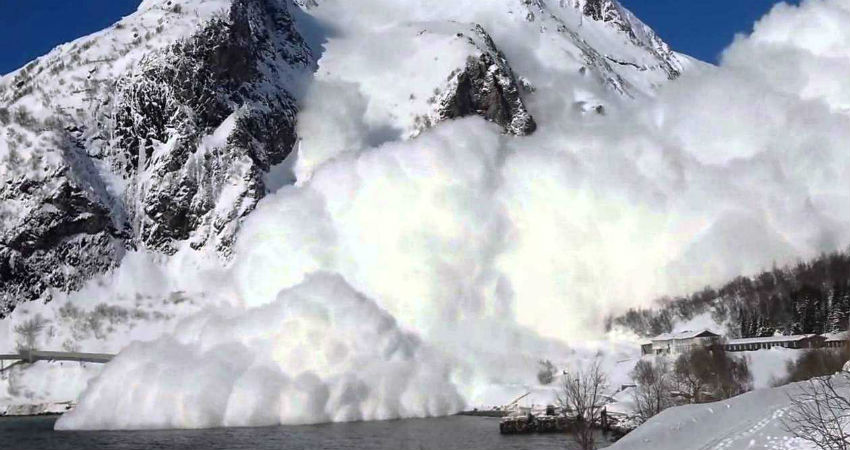 During the last 24 hours, Jammu-Kashmir and Ladakh have observed moderate to heavy rain and snowfall. While scattered activities have been recorded in Himachal Pradesh. The weather, however, remained mainly dry in Uttarakhand with cloudy sky conditions.

Today, the spread is expected to cover the entire region and the intensity would be at its peak. In fact, this is going to be one of the heaviest spells that the northern hills would have witnessed so far in this season.

Meteorologists at Skymet have predicted heavy to very heavy rain and snowfall in many parts of Jammu and Kashmir, Ladakh and Himachal Pradesh within next 24 hours. The state of Uttarakhand may observe scattered rain and snow with the intensity gradually increasing from tonight.

Due to heavy amount of snowfall during last week, 629 roads in Himachal Pradesh including five national highways and one state highway are still blocked. And the ongoing spell may further worsen this situation. There are also chances of landslides and mudslides along with threat of heavy damage in areas prone to avalanches.

All the famous tourist destinations like Srinagar, Pahalgam, Kullu, Manali, Shimla, Kedarnath, Mussoorie and Nainital may be a witness to these activities. Hence, one should keep in mind all the possibilities before heading to the hills!

These weather conditions can be attributed to the active and strong Western Disturbance over the Western Himalayas. The system may continue to give heavy rain and snow until tomorrow evening. Thereafter, a short breather is expected before another WD makes an entry, probably around January 16. This system may trigger more rain and snow, aggravating the difficulties further.