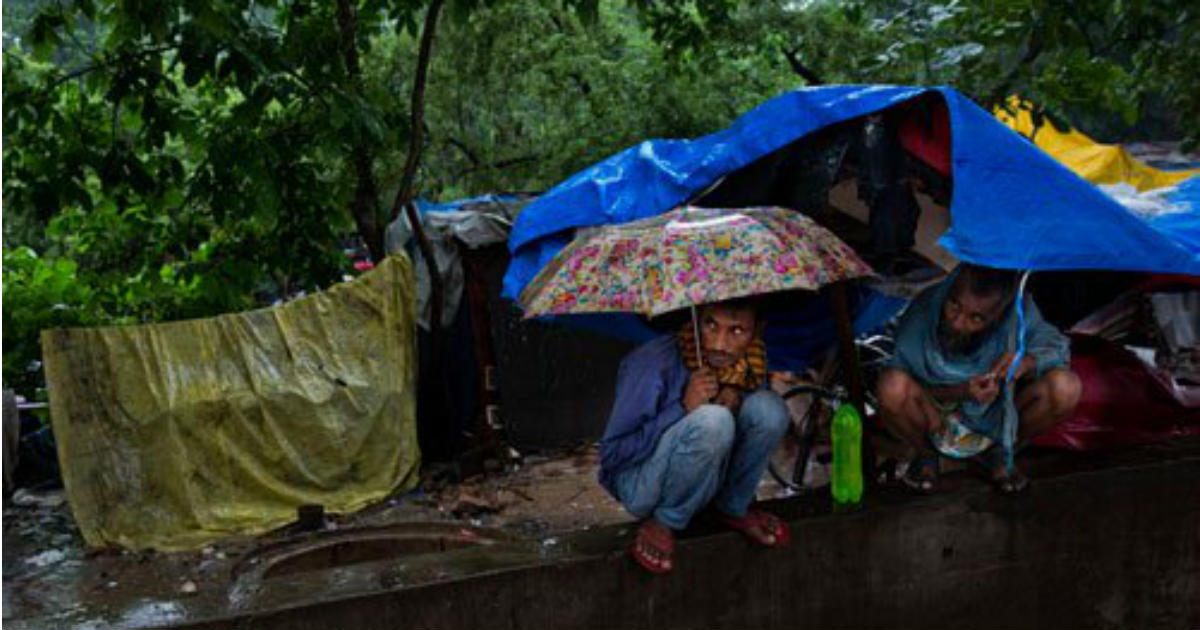 Several parts of the northern region of the country have received heavy rains and thunderstorm during the last 24 hours.

The one reason behind these rains is the active Western Disturbance which has recently approached Jammu and Kashmir. It has formed an induced Cyclonic Circulation over Rajasthan.

Under the influence of these two strong systems, heavy rains are being witnessed in Jammu and Kashmir, Himachal Pradesh, Uttarakhand, Punjab, Haryana, Rajasthan, Delhi, Uttar Pradesh, Bihar and Jharkhand.

Moreover, the national capital of Delhi has received record heavy rains in a span of 24 hours yesterday. Strong winds coupled with hailstorm, lightning and thunder lashed the region and led to diversion of multiple flights.

More rains are likely over the city today. These rains have improved the city's air quality and brought the temperatures further down. Moreover, the temperature is likely to drop from December 14,15 and reach single digit.

Similar was the case for Madhya Pradesh where parts of Shajapur received heavy rainfall and hailstorm on Thursday.

Patna in Bihar received the highest ever recorded rainfall in the last one decade.

Nagaur in Rajasthan was covered in a white sheet of hail, when skies came gushing with uncalled for hailstorm. Mercury fell by multiple degrees, crops were destroyed, and animal husbandry was adversely affected. Many locals claimed to have witnessed multiple bird death allover the area.

The hilly states saw even extreme situation, with states like Uttarakhand closing down schools in Rudraprayag, Chamoli, Uttarkashi and Dehradun due to extreme cold and heavy snowfall. A red alert had to be issued in Uttarkashi, Rudraprayag and Chamoli on Friday due to the inclement weather.

An orange warning has been issued for the twin Union Territories for Thursday and Friday, in midst of the forecast of moderate to heavy snowfall and rain.

Republic celebrations to conclude with 'Beating The Retreat', Delhi remains under siege by cold wave