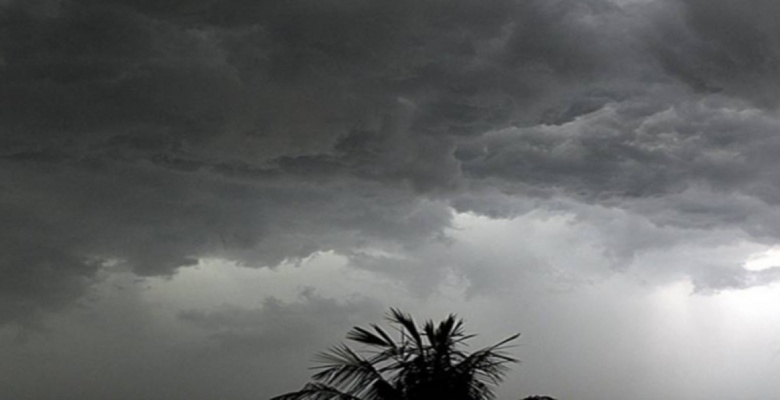 During the last 24 hours, intense thundershowers lashed Gangetic West Bengal and parts of East Jharkhand. Conditions are becoming favorable for rain and thundershower activities to intensify over Bihar, Jharkhand, and West Bengal as well as parts of Odisha between May 2nd and 6th.

The month of April and May are notorious for Kal Baisakhi or norwesters. Kal Baisakhi originates in the Chhotanagpur Plateau, in and around the cities of Ranchi and Jamshedpur. In times of incursion of moist air in these elevated regions, amidst high temperatures, these extremely destructive thunderstorms occur.

Kal Baisakhi originates over Bihar and Jharkhand area moves eastwards and strikes West Bengal and Odisha. These are extremely severe in nature and takes Chhattisgarh under its purview as well.

Delhi Was Much Hotter Than Normal In April, Averages 37.5 Degree Celsius

Weather update and forecast for May 01 across India