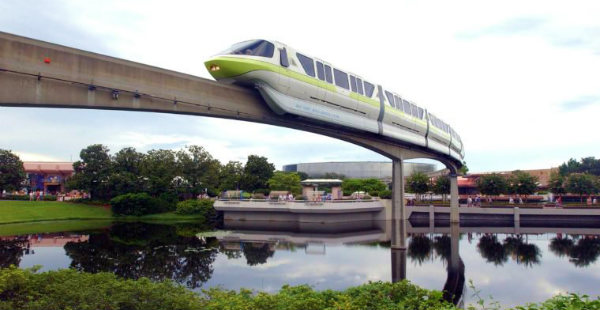 A March 13 blog published in an international journal on Biology namely ‘PLOS Biology’, writes that human impacts on species occur across 84% of the Earth’s surface.

The research was carried out by a team of scientists led by James Allan of University of Queensland.

The conclusion has arrived upon mapping the distribution of eight human activities — including hunting, road construction and conversion of natural habitats for activities such as expansion of agriculture and residential area.

5,457 threatened birds, mammals and amphibians were taken into consideration worldwide.

According to the research, roads are the biggest reason behind the situation.

Many of Indian hotspots like that of the Western Ghats, Himalaya and the Northeast are included in the same. India ranks 16th in such human impacts, also the total number of impacted species stand at 35 on average.

Turns out, Malaysia ranks first among the countries with the highest number of impacted species (125).

The average number of species impacted in the South Western Ghats rain forests is 60 and in the Himalayan subtropical forests, stands at 53.

One way to counter this encroachment in developing countries such as India, is building roads while considering wildlife. Developed countries however, cannot do much on these lines as much of the damage has already been done.