In this El Nino year, MJO and IOD are the only two saviors for Monsoon 2019 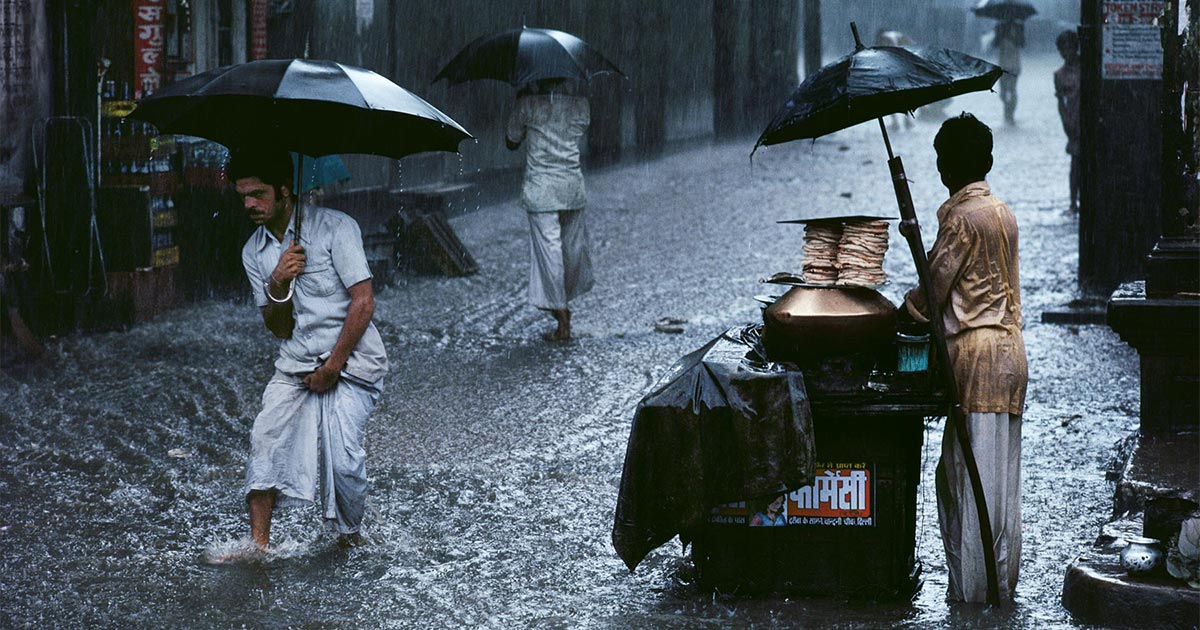 We have almost come halfway through the most rainiest month of the ongoing Monsoon season, but El Niño probabilities have refused to come down. Although now on decline but weather models are still indicating towards 50% chances of El Niño during July. In fact, the probability of El Nino would continue to be around 40% throughout the leftover Monsoon months. 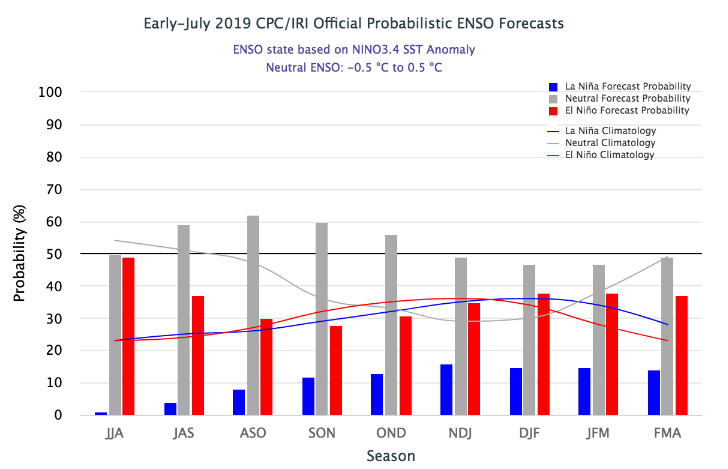 After an increase last week, the equatorial sea surface temperatures (SST) in Nino 3.4 has again recorded a dip, but only a marginal one. Following are current values of various indices across the Pacific Ocean.

According to weathermen, Nino 3.4 values would continue to be around threshold figure i.e. 0.5°C for the next few weeks, with marginal fluctuation of 0.1°C or so. However, one must not ignore the fact that the entire Pacific in not absolutely stable so far. Still some pockets like Nino 4 and 3, are still above the threshold figure.

“Regarding Monsoon 2019, we should not lower the guard as such levels of  El Niño indices in past have also continued to play with Monsoon rains,” said AVM G P Sharma, President -Meteorology and Climate Change, Skymet Weather.

However, we still have some hopes. MJO (Madden-Julian Oscillation) and IOD (Indian Ocean Dipole) are the two knights in shining armour for the Southwest Monsoon 2019. Both the weather phenomena, if in positive phase, are variably related with good Monsoon rains over the country and are known for negating the effect of El Niño up to large extent. Let us have a detailed look at the present scenario for MJO and IOD.

MJO: Being a transient feature, it visits Indian Ocean at least one and maximum up to four times in the four month long Monsoon season. At present, MJO has entered Indian Ocean and is in Phase 2. Both Phase 2 and 3 are considered to be favorable zones for pounding good rains over Indian mainland.  MJO is likely to be in promising position for at least next two weeks.

However, IOD on its own does not have the potential to significantly alter the rainfall pattern, especially in a strong El Niño year. But along with MJO, it gains strength to subside the effect of El Niño on Indian Monsoon.

Going by this, we are already expecting Monsoon, which is presently witnessing break conditions, to revive soon. Unlike June which had ended with huge rainfall deficiency to the tune of 33%, July is likely to end on rainy note and much better than the onset month.