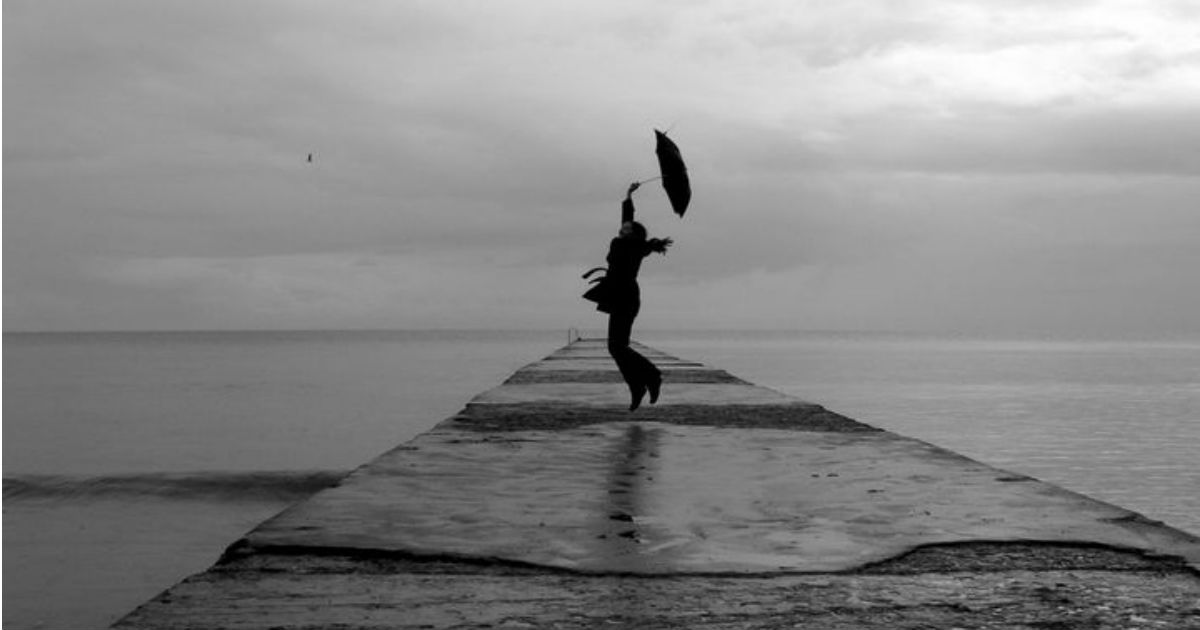 The continuous drop in equatorial sea surface temperatures (SST) has been indicating towards the decline in El Niño conditions. The latest data shows that SSTs have been below normal in eastern Pacific Ocean, while temperatures are above the average over central and western Pacific.

This fluctuation means that slowly and gradually, we are moving towards the ENSO neutral conditions. Now, what relevance does this exactly hold for Indian Monsoon. Well, this means that Southwest Monsoon is now free from clutches of this deadly phenomenon.

Although other oceanic factors which are linked with good Monsoon rains have been also present, but El Niño is in itself capable of overpowering all. With El Niño declining, IOD (Indian Ocean Dipole) which at present is positive as well as strong has become dominant. As a result, country has been witnessing surplus Monsoon rains for the last few days. As on August 26, the cumulative countrywide rainfall is surplus by 1%.

According to weathermen, along with decline in SST, upper ocean heat content has also reduced. Thus, cloud and rain pattern are also indicating towards approaching neutral conditions.

For the third consecutive week, SSTs continue to decline. In fact, last week also saw a significant drop wherein SSTs went down from 0.4°C to 0.1°C. Though there might me some fluctuations but similar pattern is likely to continue. Weather models indicate that the probability for El Niño is below 30% and declining further.

Neutral conditions are declared when the Oceanic Niño Index (ONI), which is three months running mean of SST anomaly in the Niño 3.4 region, is below the threshold value of 0.5°C. The latest value of MJJ (May-June-July) is 0.5°C and we expect next episode i.e. JJA (June-July-August) to below the average.