Country heads for break-Monsoon conditions quite early in the season, blame it on El Nino 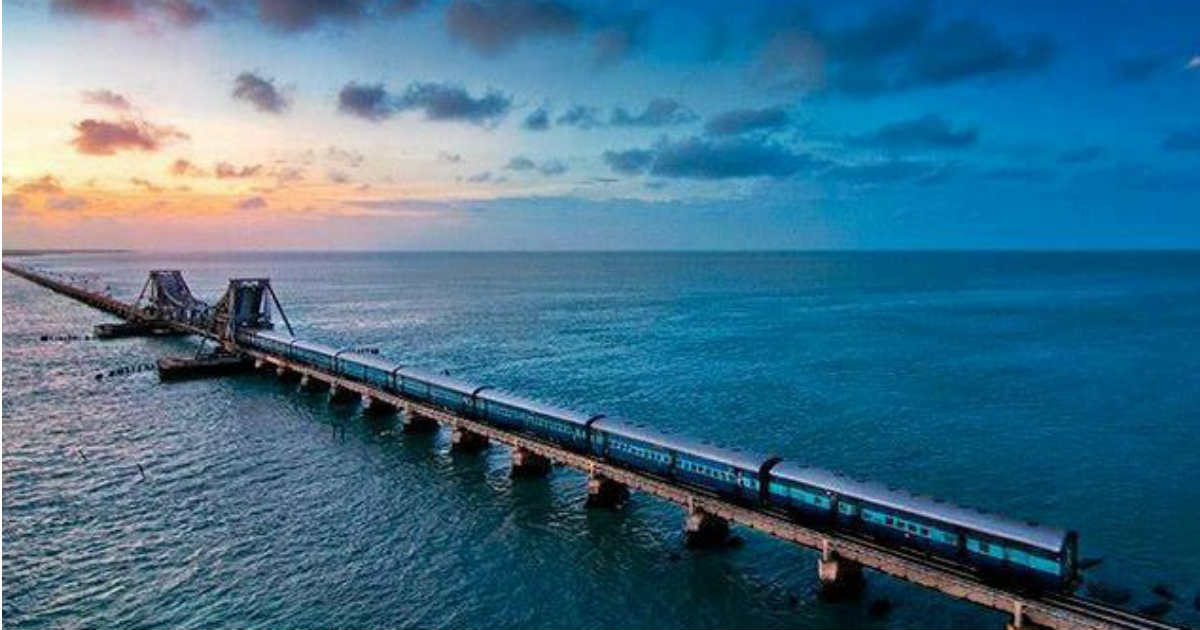 After an excellent start to July, Monsoon 2019 is now expected to take a break. Central as well as West India which have seen vigorous Monsoon conditions during the last two weeks, have already seen significant reduction in the rainfall during the last 48 hours.

Skymet Weather has already been warning about the approaching break-Monsoon conditions for the last few days. Now, the conditions are finally here, although little early in season. These conditions are usually seen when Monsoon surge covers the entire country. However, this has not been the case so far. We are still left with West Rajasthan and parts of Punjab and Haryana.

The average date of Monsoon reaching its last post is July 15. Not impossible but chances of break-Monsoon conditions during the beginning of July and end of August are comparatively less. They are usually witnessed in August and are of prolonged period. Break in Monsoon rains during July are for expected for shorter period. Partially it can be blamed to El Niño, wherein we usually see more spells of break Monsoon conditions.

After slight decline in oceanic sea surface temperatures, El Niño has bounced back once again. Last week saw SSTs saw rising trend. Latest weather model indications are showing that the probability of El Niño during July still continues to be as high as 70%-75%. In fact, the probability would continue to over 50% throughout the ongoing Monsoon season.

At present also, although Monsoon is yet to reach some parts, but weather conditions are akin to that of break Monsoon conditions. A trough is running from Punjab that is extending up to Nagaland across North Haryana, North Uttar Pradesh, Centre of Low-Pressure Area, North Bihar, Sub-Himalayan West Bengal, and Sikkim and Assam.

With the trough moving further north, the rains would now be confined to foothills of Himalayas. According to weathermen, during the break-Monsoon conditions, we usually see rains Northeast India, along the West Coast and Tamil Nadu. These are the three main pockets that see some good rains during this period.

Similar to this is what happening at present, heavy rains can only be seen over the foothill areas such as East Uttar Pradesh, Bihar, Sub-Himalayan West Bengal, Sikkim, Assam, Arunachal Pradesh and Meghalaya. In fact, Northeast India performance really well under such situation.

We expect such weather conditions to prevail for another week, until this trough starts oscillating southwards. According to weathermen, a cyclonic circulation is likely to form in Bay of Bengal. Although it would not be a strong Monsoon system but would be able to pull the trough southwards, reviving the Monsoon surge over the country again.