Inclement weather ahead for hills of Jammu and Kashmir, Himachal Pradesh and Uttarakhand 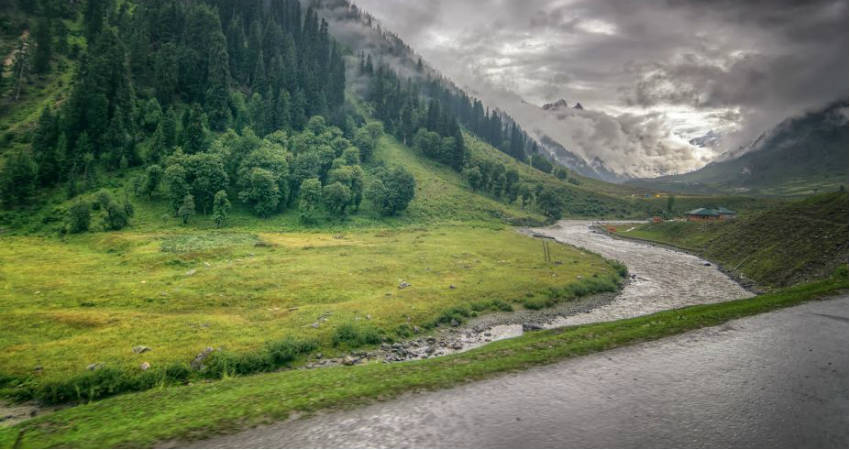 Weather is running almost dry over the hills of Northern Himalayas for the past few days. After a Western Disturbance will approach the region anytime soon, we expect isolated light rains over Jammu and Kashmir, Himachal Pradesh and in isolated pockets of Uttarakhand today.

Again, on March 21, we expect scattered light to moderate rains over these areas. Another intense Western Disturbance which will also be the third one in this month will arrive around March 24 over northern parts of Jammu and Kashmir.