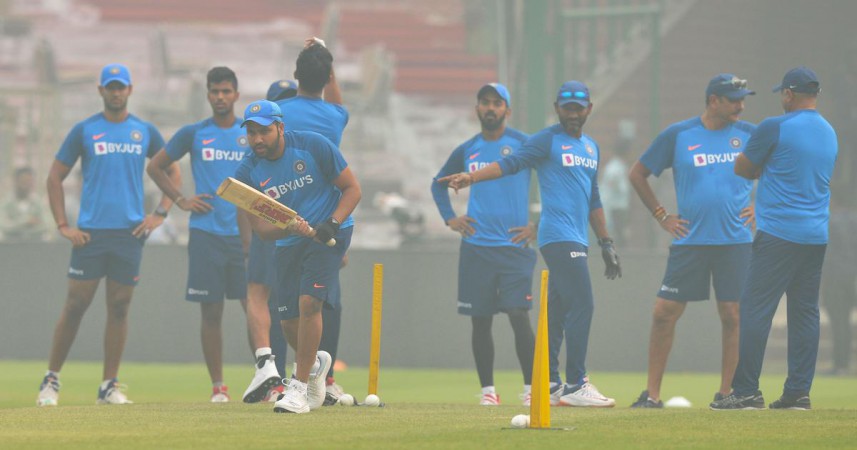 The India Bangladesh T20 series has begun, and the first match was to the Indian fans’ disappointment, won by Bangladesh. However, there are two games still left and India can still power through and emerge as the winner of the series.

Talking about the first game, it took place on November 3 at the Firoz Shah Kotla Stadium in Delhi. Delhi, which is battling deadly pollution levels, remained highly polluted on match day, making it difficult for both players as well as spectators.

The second T20 game is all set to be played on November 7, which is a Thursday at the Saurashtra Cricket Association Stadium in Rajkot at 7:00 PM, IST. While fans will look forward to the game, Cyclone Maha, which has started to recurve towards Gujarat is expected to make landfall on the same morning.

Maha is now moving east northeastwards and is expected to cross Gujarat coast, close to Diu. Now, the Extremely Severe Cyclone has started to weaken and as per weathermen, possibly, it may could lower than a storm and become a depression at the time of landfall.

The distance between Diu and Rajkot is 200 km, which means Rajkot will fall in the outer periphery of the storm even if it retains its strength and crosses Diu. Also, Maha is expected to cross coast in the morning hours while the match will take place in the evening hours, which is almost about 12 hours.