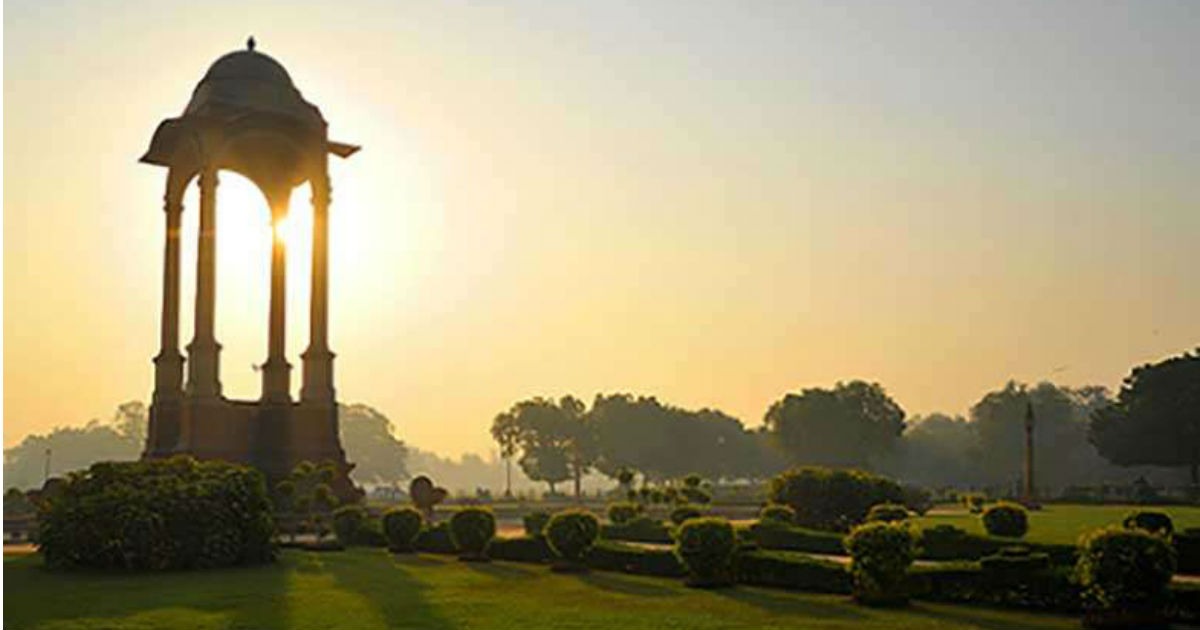 The intense winter chill is all set to say goodbye to Delhi and NCR soon. According to weathermen at Skymet Weather, comfortable days lie ahead for Delhiites and minimum temperatures would now seldom drop to very low.

With no weather system in offing, we can expect clear sky conditions with ample sunshine during the afternoon hours. Weathermen predict that day temperatures would be juggling between 20-22 degrees Celsius. However, nights would continue to be cold and morning chill would still be felt across the national capital but that too would also not last for long.

The beginning of the week saw some good rain and thundershowers across Delhi-NCR, which had restricted the flow of northwesterly winds. With persistent cloud cover, pollution levels and minimum temperatures in Delhi had increased. But after the passage of the system, cold northwesterly winds have once again returned to the northwestern plains including Delhi.

A continuous flow of these winds have reduced the night temperatures once again, which dropped to 6.2 degree Celsius on Friday morning. According to meteorologists, minimum temperatures would continue to settle below normal for the next 2-3 days. Thereafter, the marginal increase is likely in the night temperatures and they would settle near-normal i.e. between 8-10 degrees.

Since these winds are moderate in nature, we would also not see many spikes in air pollution and AQI would continue to be in moderate to satisfactory category.