Its rainless February for Delhi, Jaipur, Jodhpur and Kanpur in 2018 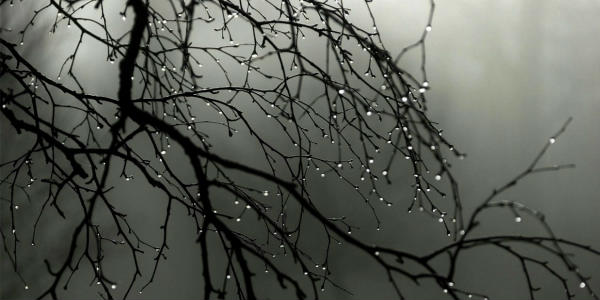 The entire region of North India receives good amount of rains during the winter season. January and February are also considered the rainiest months for the region during this season.

However, it has been turned out to be different this season, as winter rains were far below normal.  According to pan India records, rainfall activity has been very low for this winter season.

In fact, few stations in the northern plains received no rainfall at all in the month of February. For instance, Delhi, Jaipur, Jodhpur and Kanpur were among these stations.

According to Skymet Weather, although, there has been series of Western Disturbances affecting the hilly region of North India, but either they were week in intensity or travelling in higher latitudes.

Due to this, the rain activity remained confined to parts of Punjab and Haryana only, while low lying areas of Delhi and Rajasthan did not see much activity.