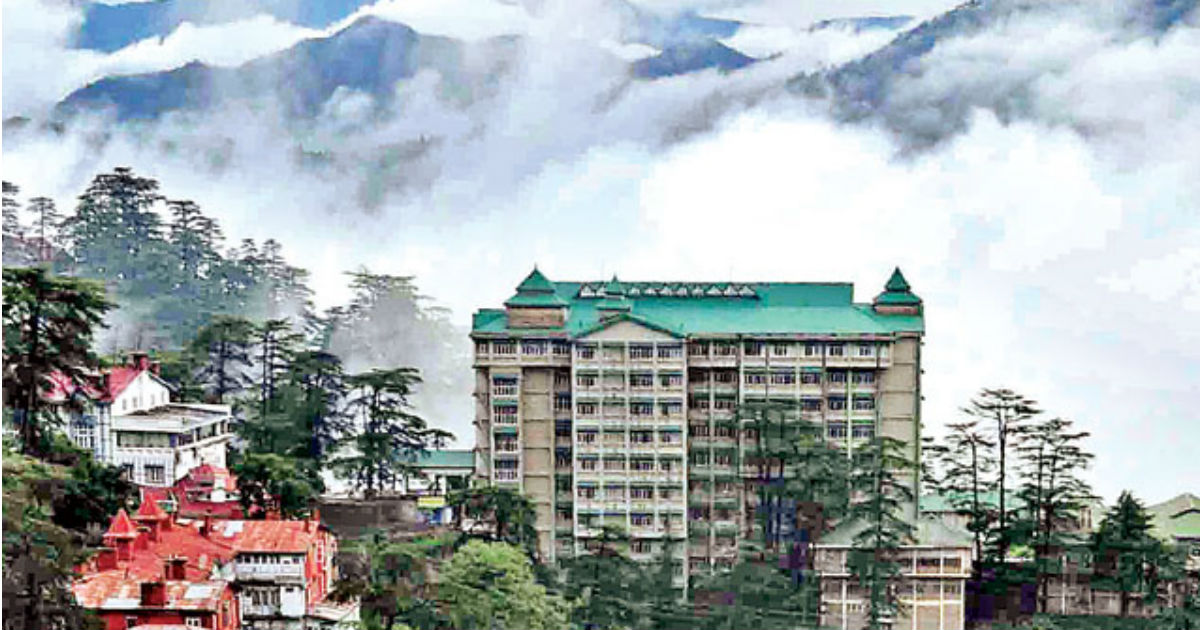 It rained over the northern hills of the country on February 19 and 20. Since then the weather is predominantly dry over the region. However, a few regions of Uttarakhand and Himachal Pradesh have managed to receive rains during the last 24 hours.

As per the forecast generated by Skymet, a fresh Western Disturbance will be approaching the hills by the evening of February 27.

On February 28, Jammu and Kashmir, Ladakh and parts of Himachal Pradesh are likely to observe light to moderate rain and thundershowers. A few higher reaches might also observe snowfall activities. This weather activity is expected to continue until February 29.

The weather will start clearing up by March 1 from most parts of the hills. The Western Disturbance would have moved away eastwards by March 2. However, Uttarakhand might continue to receive rains and snow thereafter as well.

Thereafter, another feeble Western Disturbance will approach the Western Himalayas but will fail to give any significant weather activity in the hills of North India.