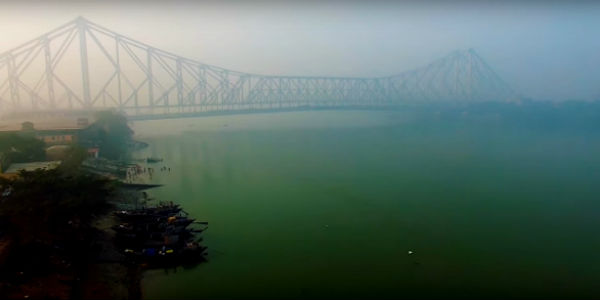 The months of December and January are considered the least rainy months for the Kolkata. The Western Disturbances which move in a west to east direction have marginal approach over the city and therefore it generally remains dry during these two months. Accordingly, the city has not observed any rains during this season also.

Kolkata has been witnessing pleasantly warm weather conditions during the day from the past week. The maximum temperatures are hovering around 22°C to 24°C across the city of joy. The city has also been witnessing minimums below normal which have been settling around 11°C to 12°C for the entire week. A slight chill is also being experienced by residents of Kolkata during late night and early morning hours.

As per Skymet Weather, fog occurrence is the most common during the month January. On an average, six to seven days of fog inclusive of one to two days of dense fog is usually observed. 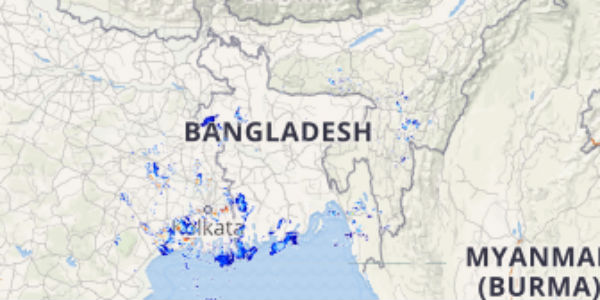 The city observed dense fog this morning reducing the visibility to 100 meters for about two hours. However, rapid improvement was witnessed thereafter.

It is anticipated that tomorrow, shallow fog would prevail during the early morning hours. It is also expected that almost similar weather conditions would prevail. Bright sunshine is likely during the daytime and a slight chill may be witnessed during the night.