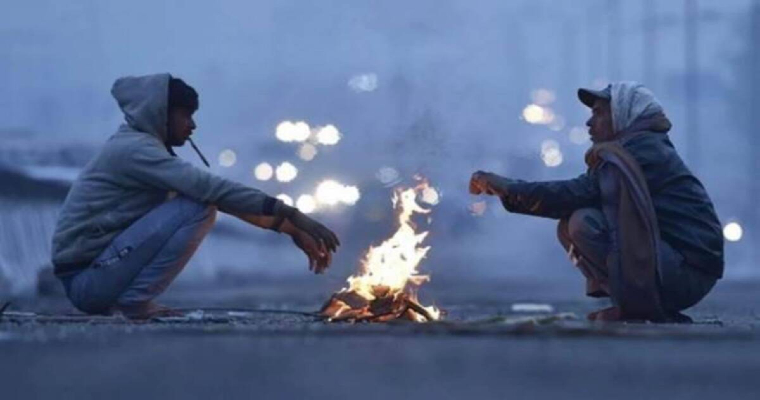 The Bureau of Meteorology, Australia has declared that a La Nina has developed in the tropical Pacific Ocean. Following effective coupling between the ocean and the atmosphere, the tropical Pacific Ocean continues to cool. The cloud and wind pattern in the atmosphere is in consonance with the ocean surface and subsurface temperature. Further cooling of the Pacific is anticipated and the La Nina conditions are likely to prevail for an extended period, until early spring of the year 2022.

Bureau of Meteorology, Australia (BoM) and Climate Prediction Center (CPC) at National Oceanic and Atmospheric Administration (NOAA) maintain different scales and measures to ascertain the establishment of El-Nino or La Nina. While BoM follows a threshold of +/- 0.8°C, the National Center for Environmental Prediction (NCEP) at NOOA fixes the limiting bounds of sea surface temperature at +/- 0.5°C. 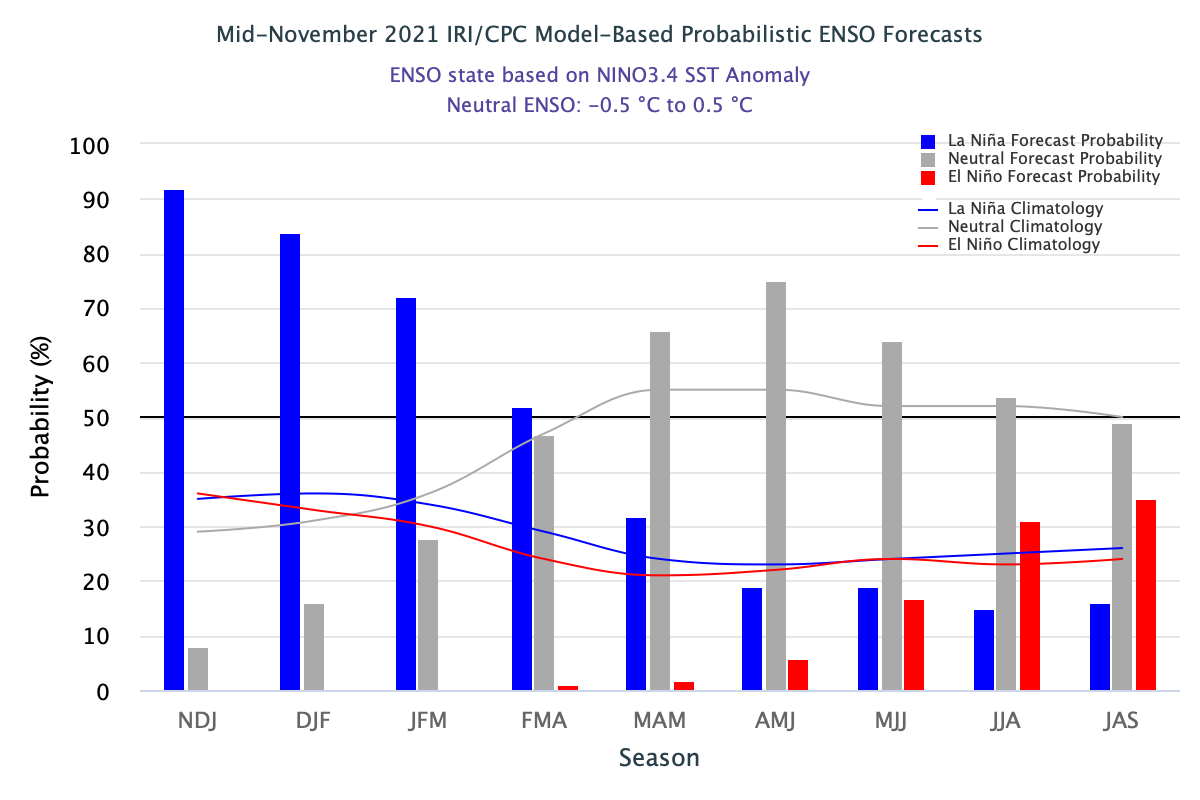 ENSO: Enso has a major influence on weather and climate patterns such as heavy rains, floods and droughts. El Nino has a warming influence on global temperatures whilst, La Nina has the opposite effect. In India for example, El Nino is associated with drought or weak monsoon, while La Nina is linked with strong monsoon and above-average rains and colder winters. El Nino and Southern Oscillation, in brief, is a periodic fluctuation in the sea surface temperature and the air pressure of the overlying atmosphere across the equatorial Pacific Ocean.

El Nino and La Nina events tend to develop during the period April-June and they tend to reach their maximum strength during Oct-Feb. Typically, these events persist for 9-12 months, though occasionally last for up to 2 years. La Nina influences the Indian sub-continent by piping in cold air from Siberia and South China, which interact with the tropical heating to produce north-south low-pressure systems. The cold air associated with these troughs extends much farther up to South India. In general, the envelope of La Nina cold air occupies a larger part of India. Such a pattern means a lesser impact of western disturbances. The cold temperature can go down as far as Tamil Nadu, but may not affect Northeast India that much.

IOD: The latest weekly value of the Indian Ocean Dipole (IOD) index to 28thNov is -0.32°C. Though IOD is -ve, but still in neutral bounds. The -ve event is likely to end soon. It may reach zero-zero by the end of December and may lose significance thereafter. The shift in the monsoon trough to the Southern Hemisphere precludes the formation of an IOD event till April. Statistically, unlike El Nino and La Nina, IOD events have a normal distribution. They maintain a symmetrical bell-shaped curve with a peak of neutral at 60% occasions and have an equal share of 20% each for the -ve and +ve events. Events usually start around April-May, peak between August and October and then rapidly decay after the cessation of Northeast Monsoon over South India. 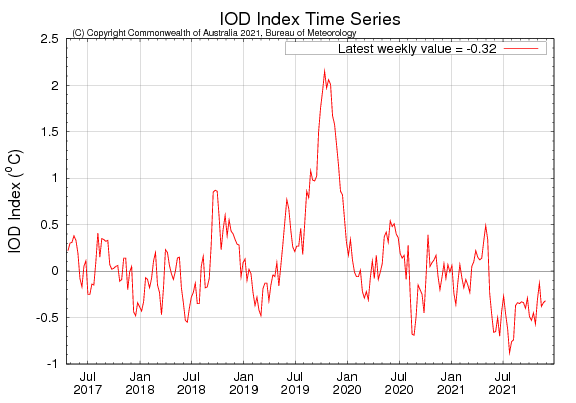 MJO: Madden Julian Oscillation (MJO) is an intraseasonal variability of wind and pressure patterns in the different layers of the atmosphere. These changes can in turn impact surface and subsurface conditions across the ocean. Weakening or strengthening of trade winds is an associated factor, altering the degree of cooling linked with La Nina over the Pacific Ocean. MJO is now shifting from the Maritime Continent to Western Pacific in phase 6&7. It is growing in amplitude but sailing away from the Indian waters. It may accelerate stormy activity in the Western Pacific. It is unlikely to trigger any fresh disturbance over the Bay of Bengal and the Arabian Sea.

Sustained La Nina conditions are expected to respond and may cast severe winters for North India. The freezing temperatures and icy cold winds are more often witnessed during Jan-Feb. Sometimes, its peak lasts from the 4th week of December till the 4th week of January.

Weather update and forecast for December 06 across India

Historical records of 130 years to sustain, Cyclone Jawad may not make a landfall over Odisha, Andhra Pradesh