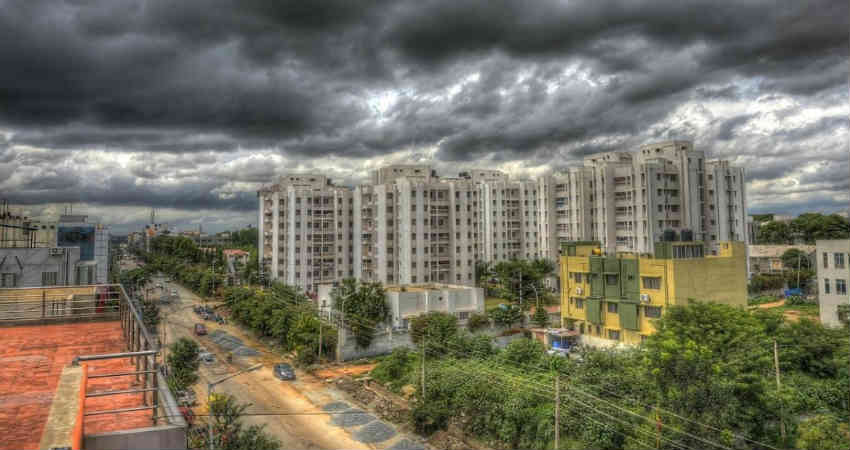 After a gap of around twenty days, rains have once again resumed over South Konkan and Goa, and South Madhya Maharashtra.

For instance, Kolhapur in a span of 24 hours from 8.30 am on Monday recorded 7 mm of rain, Sangli 2 mm, Solapur 3 mm, Satara and Ratnagiri 1 mm each. These rains are due to the influence of the Low-Pressure Area which is over Lakshadweep.

According to our meteorologists, there will be scattered rains over some more parts of Maharashtra including Konkan and Goa, Madhya Maharashtra during the next 24 hours.

Mumbai, Pune, and Nashik may also receive light rains during the next 24 hours. However, the weather of Vidarbha and most parts of Marathwada will be dry. The rains will not persist for longer duration as the Low-Pressure Area will move in north/northwest direction and will intensify gradually into a Well-Marked Low-Pressure Area and subsequently into a Depression.

By December 5, the weather will once again turn dry and post this no major weather activity will be seen for a week or so.

This is generally a dry phase for Maharashtra however if there are any weather systems in the Arabian Sea then it does occasionally give rain.