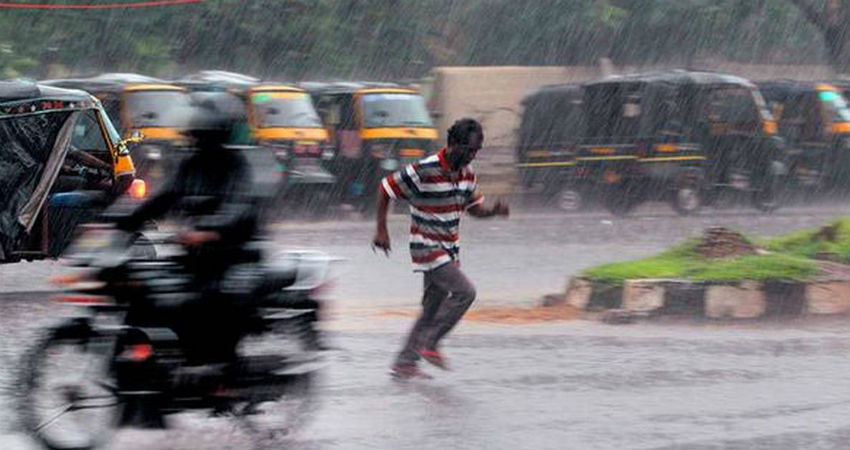 Yet another Cyclone is in the pipeline and this one will be named Cyclone Bulbul which will rise in the Bay of Bengal. A Low-Pressure Area has developed over the North Andaman and Sea. It is expected to move in west-northwestward and intensify into a Depression over east-central Bay of Bengal around November 5 or 6.

Presently, we expect the system to continue its movement in west-northwestward direction and intensify further into a Deep Depression and subsequently into a Cyclone. The sea surface temperatures are favourable and are around 29-30 degrees Celsius. Our experts foresee that this weather system will be in the deep sea for at least the next six days which will be enough for its intensification. As of now, we expect this system to head towards North Andhra Pradesh and Odisha coast. In the month of October, the Cyclones usually head towards West Bengal and Bangladesh. Further in the month of November, Andhra Pradesh and Odisha are vulnerable to these cyclones. Specifically, the North Andhra Pradesh and South Odisha coasts are more prone to cyclones. Finally, in the month of December, the Cyclones impact the Tamil Nadu region.

This will be the third cyclone in the Bay of Bengal after Cyclone Pabuk and Fani. Cyclone Pabuk was formed in the first week of January 2019 and it then lashed Andaman and Nicobar Islands and recurved towards Myanmar. Whereas Cyclone Fani was formed in the first week of May 2019 and impacted the state of Odisha. It further impacted East and Northeast India inclusive of Kolkata.

Cyclone Bulbul is the seventh cyclone of 2019 which will affect India. We are already on par with 2018 when a record of seven Cyclones was made. It is very likely that in 2019 we may surpass the number of 2018. In wake of this system, torrential rains are foreseen between November 9-12 over the east coast of India especially Andhra Pradesh and Odisha.